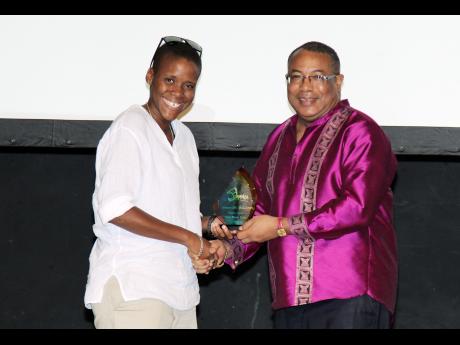 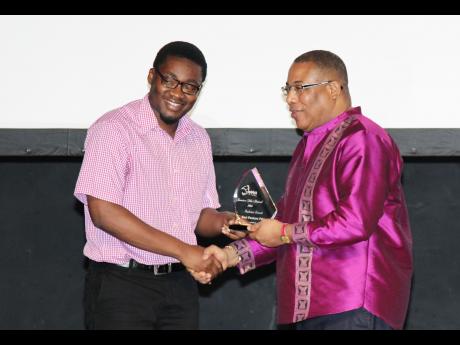 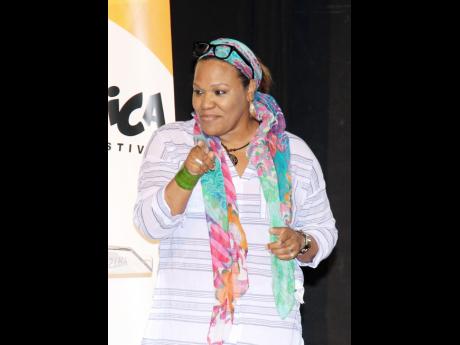 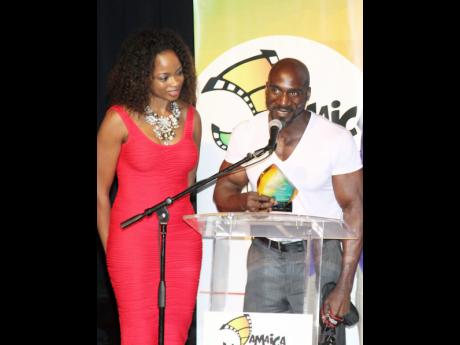 The inaugural Jamaica Film Festival (JFF) may have officially come to an end, but based on reactions from industry insiders, the fire it has ignited will blaze on well into the future.

That was the general message received by those in attendance at the JFF's closing ceremony on Saturday at the Courtleigh Auditorium, New Kingston.

Many believe that for a country with such talented people and a rich cultural heritage, Jamaica's film industry has been in the shadows for far too long. So for five days filmmakers, producers, directors and other key industry players watched as a new spark was lit in Jamaica's film industry. There was a lot riding on the first staging of the event, and based on the reaction from many of the participants, the JFF team did a phenomenal job.

Commendations were the order of the night as specially invited guests, government officials and sponsors lauded the JAMPRO team for their efforts.

Although stating that the inaugural staging was a resounding success, JAMPRO's president, Diane Edwards, admitted that there was room for improvement and vowed that Jamaicans can expect the festival to get bigger and better.

"The spark has been lit and we are hoping that it will catch afire, as bigger and better things are in store for the next few years," she said.

Promising a full report in the coming weeks, Film Commissioner Carole Beckford told The Gleaner that on the international level, the festival has opened doors.

"The event has created some opportunities (as we anticipated) to build, and we know the industry has made significant connections with the international experts who are here to share and help to rediscover spaces to explore," she said.

"All the workshops were well supported, along with the screenings, and we congratulate all those who participated and look forward to building the relationships going forward."

Beckford referred to comments from participants to voice her hope for the Jamaica film industry.

"The feedback has been mostly positive. We have some efforts to work on - use of space for screenings and the outreach to industry practitioners," she said. "We are, however, mindful of the efforts for the industry to assemble formally and we are hoping they (Jamaicans) can now see the efforts of what a combined/unified effort can produce.

With a cost of approximately $27 million in cash and kind to stage the JFF, Diane Edwards urged corporate Jamaica to get behind future projects. She went on to laud title sponsors Red Stripe for their support, as the company not only assisted in the inaugural staging but also pledged their sponsorship of the festival for the next three years.

The closing ceremony was not just an event to speak of the JFF's success, but also an awards ceremony. The organisers used the night to officially recognise several participants for their inspiring works, much to their surprise.