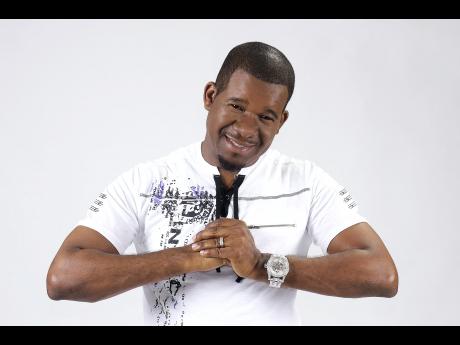 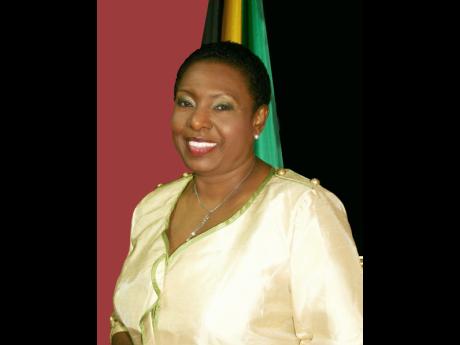 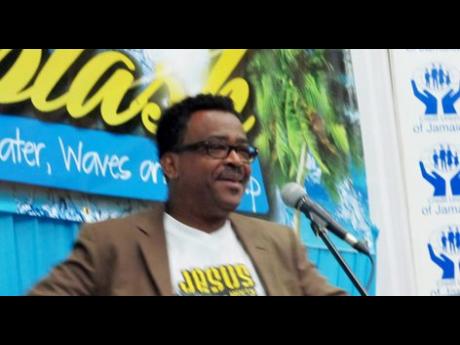 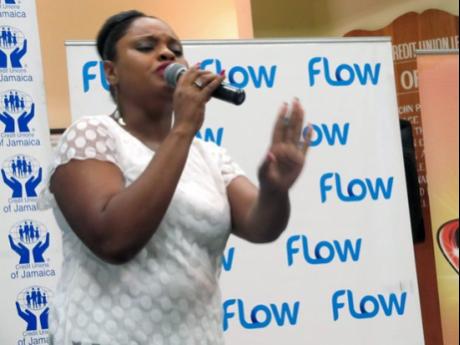 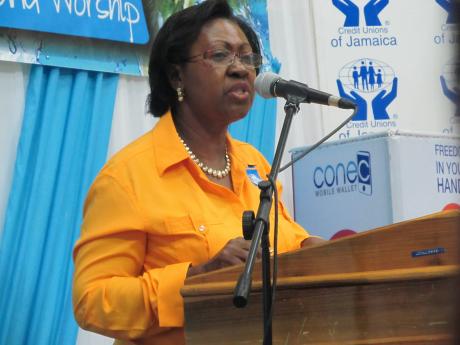 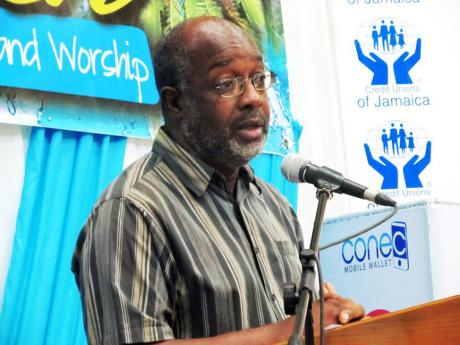 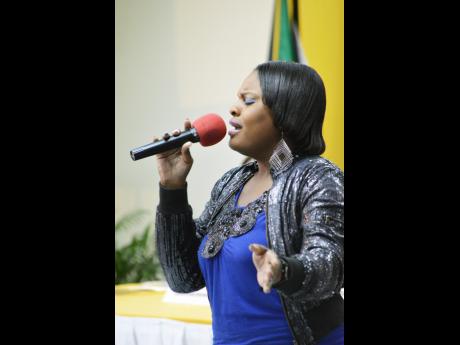 It is official. The Credit Unions of Jamaica Gosplash 2015, the third staging of the concert, will take place on Saturday, August 1, at Sugarman Beach, Hellshire, St Catherine.

The confirmation was made on Monday at a media launch, held at Sullivan Hall in the Jamaica Co-operative Credit Union League's Kingston building.

There were remarks from Markland Edwards, Kadene Chambers, Danny Browne, and members of parliament Olivia Grange and Fitz Jackson, as well as title sponsor representative Claudette Christie. The speeches were short, unlike the rather lengthy full event title - Credit Unions of Jamaica Gosplash 2015 ... Double Praise ... Two Concerts and One Family Fun Day. They were also informative and, at times, witty.

In addition, a taste of what is to be expected at the concert was provided by Jodian Pantry and Main Street Music & Jesus Party Movement.

After providing some background on the function and credit union branches, Christie said "the credit union is into nation building. We are into anything that enriches the souls and lives of persons". She concluded that "we are looking forward to a value added event".

Grange and Jackson spoke from different angles. Jackson, who was representing the acting mayor of Portmore said, "We particularly welcome this kind of event, as we do not want Hellshire to be stigmatised as a venue only for secular entertainment. And this completes the range of activity for Hellshire." He also described the event as one that is wholesome and family friendly and he will be having talks to ensure that the venue becomes permanent home for Go splash.

Grange was quick to recognise Jackson's mispronunciation of the event's title, as he said Go Splash instead of Gosplash, In good humour, she created a tagline for the day, "go splash at Gosplash". She acknowledged that her newly created tagline was also influenced by the producers' own, "water, wave and worship".

The Opposition Spokesperson on Information, Culture and Entertainment recognised the sponsors and commended the producers for putting on such an event with top-class artistes. She also provided a brief history of gospel shows, agreeing that Gosplash should stay at its present venue.

Producers of the event, Action Entertainment and RJR Communications Group, were represented by Edwards and Chambers, respectively. Chambers promised an awesome event while Edwards, who conceptualised the show, provided brief background information. He also said the "one day treat" will feature two concerts and rides for the children, along with other activities such as a lime and spoon race. Part proceeds from the day will go towards a computer lab at his alma mater, Braeton Primary and Junior High School.

The headline act for the show is Papa San. Through video presentations he and DJ Nicholas gave their endorsement of Gosplash 2013, while the live performance came from Pantry, who did Glacia Robinson's Survivor.

Pantry subsequently told The Gleaner that she has been ministering for a year, after struggling for a while with her convictions.

Browne also gave a taste of what to expect from the recorded music ministry at Gosplash, playing Jermaine Edwards' catchy Gospel Summer Time and promising that there will be music never heard before, courtesy of his Jesus Party Movement.