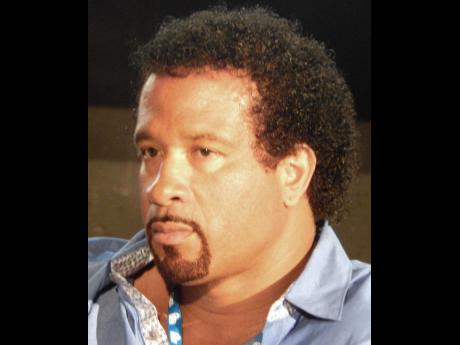 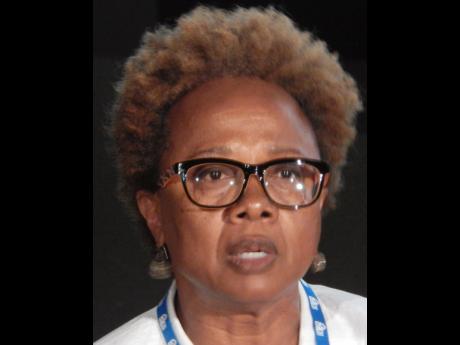 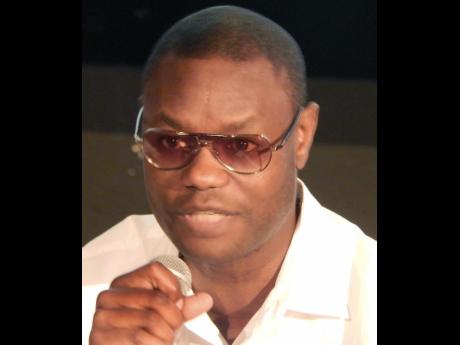 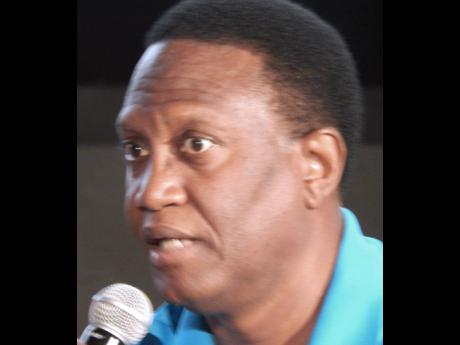 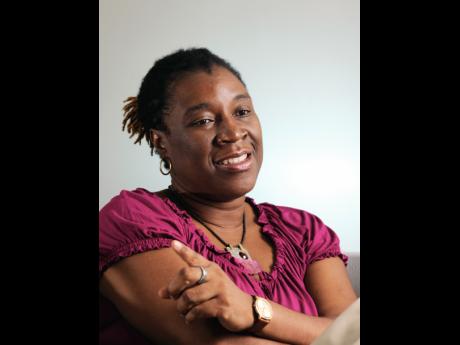 "I've just come back from a visit with Prince Charles," Arthur Wylie said.

The American film producer, entrepreneur, philanthropist and author spoke nonchalantly, but the exclamations from the audience showed they were impressed. We'd also been impressed earlier when Wylie had been introduced as a man who had made his first million in his early 20s.

Wylie, one of four Jamaica Film Festival panellists on stage at the Courtleigh Auditorium on July 8, went on to explain he had been Prince Charles' guest a week earlier because his Arthur Wylie Foundation had raised a lot of money for the Prince of Wales Foundation.

The panel's topic was 'The Business of Film-making' and Wylie mentioned his visit with Prince Charles to illustrate the importance of networking in business. His visit with the prince had led to his making some very important business contacts, he said.

As the discussion progressed, many more tips came from Wylie and the others on the panel. They were Dorian Gregory, 44, an American actor and former host of Soul Train; Bernard Stewart, CEO and founder of Bart World Communications and a former vice-president, programming and development, of ESPN International; and Paula Williams Madison, 63, who was born in Harlem of Jamaican parents and is a partner in Chicago's Williams Group Holdings LLC. It has significant investments in media, including The Africa Channel.

Wylie said he had been advised by a well-meaning businessman that he (Wylie) could not make it in business in his hometown, Charlotte, North Carolina, because his complexion was too dark. Instead, he should try Washington, DC. But Wylie persevered and conquered.

He gave six steps to success - have a vision, put passion into your work, have a strategy (short, medium and long-term), learn how to market yourself (use a SWOT analysis), network with the right people ("If you have nine broke friends, you'll become the 10th," he said), and learn how to deal with the unknown and don't be afraid to fail. Accept that you can't know everything.

Wylie also spoke of his investment in a proposed movie trilogy, The White Witch of Rose Hall, based on the famous Jamaican legend of Annie Palmer of Rose Hall, St James, and her many husbands. The first film in the trilogy has an estimated production budget of US$20-US$30 million and shooting is slated to begin this year in Jamaica.

Stewart showed a video featuring Sierra, an 18-year-old singer whose progress in the entertainment world will be the subject of a 10-part television series. The series had been previously kept "in a box", he told us. "Each episode will have a song. You'll be part of her journey," he said.

Success in business begins with a vision, Stewart said, going on to reveal that he will be involved in the television production of the 2016 Olympics for the Caribbean. "Not one Caribbean athlete will be missed," he promised.

Gregory said those getting into the movie or television business should know both their plan and their associates in the venture very well. While he personally tends to be "passion-driven", his passion is "well thought-out".

Madison's approach to business is in stark contrast to that of the others. She is profit-driven.

"Many of you have a passion to be creative. That's a different goal from wanting to be a multi-millionaire. I'm wired to monetise goals," she said. So statements like "I want to be famous" just make her head spin.

Madison confirmed that her documentary, Finding Samuel Lowe, the festival's opening film about her search for her grandfather, showed family was very important to her. Her parents left Jamaica for the United States to become wealthy, she said, and the family has always pooled money to operate their businesses.

"If one (family member) is poor, all are poor," she said.

The panel discussion ended with the speakers giving their views on spirituality in business. All said that God and/or spirituality was important.

I got some post-festival information from Film Commissioner Carole Beckford, in whose view the potential of the connections made by participants is "endless".

"We are hoping that the practitioners at each level were able to find out how to ... [from the workshops]," she said, praising the presenters. "I thought the open way in which the experts spoke to and with the audience was clear."

Jamaican film-makers want Jamaican participation in film and TV globally, and clearly see the value of how a Jamaican industry can impact on the world, Beckford said. She was referring to not only the four producers/directors whose films were screened (Audrey Williams, Donovan Watkis, Allison Harrison and Kevin Jackson), but all the others involved in the festival.

Beckford said planning of the festival started a year ago and approximately $40 million was spent, including $28 million for the festival itself. The money included trips and numerous business meetings here and abroad.

Planning for next year's festival begins next month, Beckford told me, adding that she hopes to double the number of new local films screened from this year's four.

"The intention is to be more focused on creating content for international platforms, like other film festivals, television programmes and cinemas in key markets," Beckford told me.

The closing ceremony awards winners were:

- Documentary Feature: Legends of Ska by Brad Klein, about the music, culture and enthusiasm of Jamaica as a newly independent nation more than 50 years ago. The film examines the history of the times and the island's musical impact worldwide.

- Documentary Short: Jamnesia by Horane Henry, which explores the little-known story of surfing in Jamaica - its history, developments, challenges and accomplishments.

- Narrative Feature: Diary of a Badman by Diemiruaye Deniran, which tells the story of Detective Simone Williams, a Jamaican immigrant to the US, who dreams of working undercover on a high-profile case.

- Narrative Short: The Shattered Mind by Ann-Marie Bryan, a story about a teenager who is trying to find herself in a self-respecting deaf family and to overcome unusual psychological and neurological conditions.