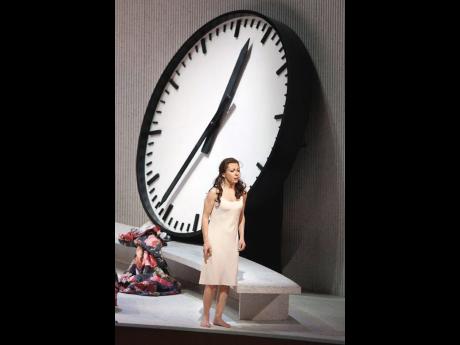 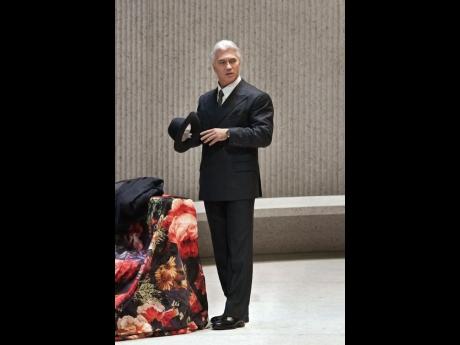 On Sunday, the Met 2015 Summer Encore series opens at Palace Cineplex only with Verdi's La Traviata.

The Italian Romantic composer Giuseppe Fortunino Francesco Verdi, primarily known for his operas, is considered amongst the most influential composers of operas of the 19th century. He dominated the Italian scene after Bellini, Donizetti and Rossini.

Verdi enjoyed sustained acclaim and success, crowned by Rigoletto and Il Trovatore, by the time he approached the relatively young age of 40 years old. Having received a commission from the Teatro La Fenice in Venice, he chose to focus on a play with a contemporary theme, La Dame aux Camelias, by Alexandre Dumas, fils (Jr), taken from the playwright's earlier novel.

The character Violetta was based on the real-life courtesan Rose Alphonsine Plessis, known as Marie Duplessis in the demimonde she inhabited.

Tickets are now on sale for Summer Encores at the box offices of Palace Cineplex and via the web at www.palaceamusement.com, with a Palace Card.