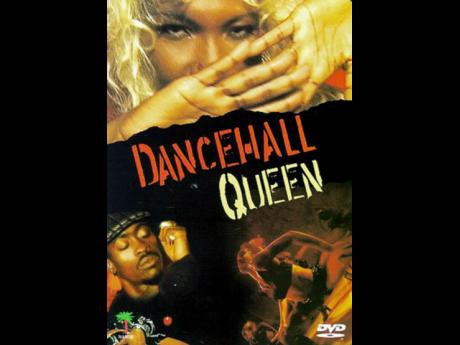 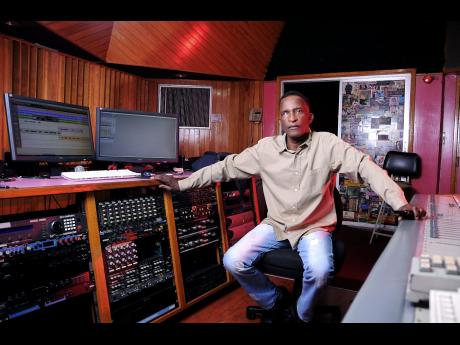 There were many issues discussed at the recent inaugural Jamaica Film Festival, but one of the topics film-makers were most interested in was music in films. On the final day of workshops, the connection was addressed at length, as panellists weighed in on how Jamaica's film and music industries can intertwine to create something truly unique.

During the discussion, held at the Bob Marley Museum, Hope Road, St Andrew, on the festival's penultimate day, industry insiders were educated on all things musical related to film. The topics ranged from clearing music for use in film and television to finding the right music to complement a specific project.

Canadian film-maker Cyrus Sundar Singh, one of the panellists, noted that the film industry has been plagued by licensing issues. Citing his experience, Singh outlined that not obtaining the correct licence to use the music could result in major problems for film-makers. He went on to encourage the guests to carefully read through their licensing contracts to see who owns the right to the music they wish to use, as it could make the difference between success or failure for a film.

For Canadian cinematographer Marlon Paul, film-makers often go wrong when they do not make use of resources that are readily available to them. He pointed out that Jamaica produces some of the best music in the world and encouraged local film-makers to make use of local content.

"There is a lot you can do with your local acts," he said. "Film is a great way to get your music heard and film-makers must tap into this."

The session was geared at establishing the connection between film and music. JAMPRO thought it important to partner with Tuff Gong Inter-national to show that music and film in Jamaica go hand in hand.

In February this year the issue of licensing music for films had been brought up at the Reggae Music and Film Symposium, also held at the Bob Marley Museum. The difficulties facing film-makers when they try to use reggae music in films were outlined.

In a Gleaner article published on February 10, producer Clive Hunt said he would love to see Jamaica's music go further, using film as an avenue, but getting clearance continues to be a problem. Hunt pointed to confusion about who owns the rights to a particular piece of music as the main issue.