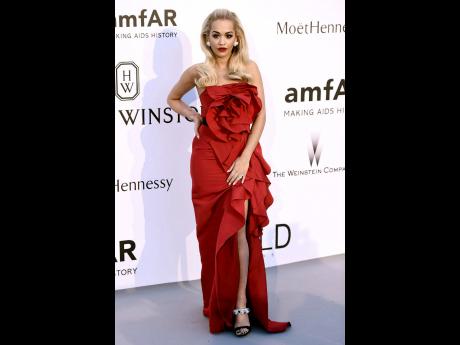 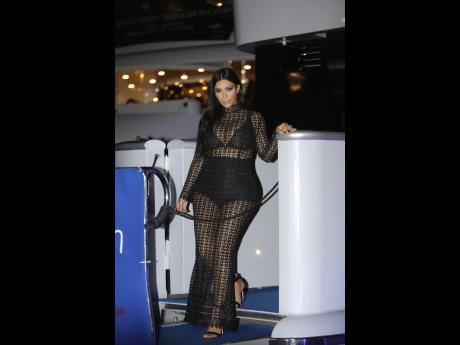 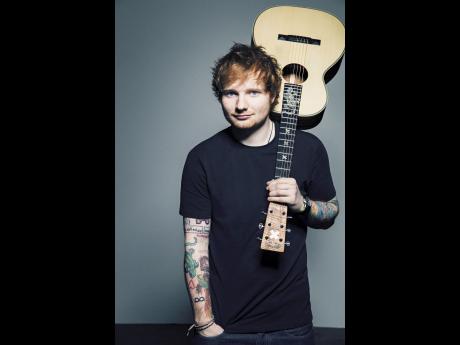 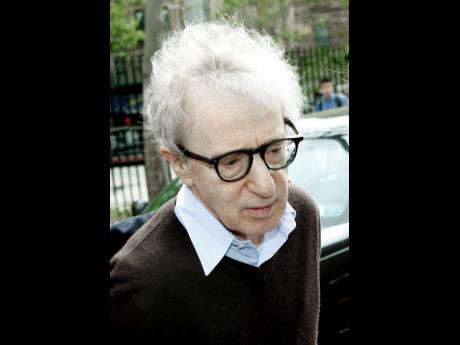 Woody Allen says Emma Stone has "got it all".

The pair have collaborated on new movie Irrational Man, after first working together on last year's Magic in the Moonlight, and Woody insisted Emma, 26, is one of the most talented entertainers around.

Woody, 79, told Us Weekly: "Emma can do everything: She can act, sing, dance, astonish, and she's beautiful and intelligent. She's really got it all. I was writing this script and I was worried about who could possibly pull off this part - and, of course, Emma could."

And Woody is not the only person who thinks Emma is wonderful. He said that everyone in Hollywood agrees with him.

He explained: "Nobody ever has anything bad to say about Emma Stone. Whenever I've mentioned I'm working with her on a movie, people brighten up, 'Oh I love her!' I know why they do. She's just adorable."

When Woody asked for a "good example" of a Twitter post, Emma went to the account of Joyce Carol Oates and read out her post: "Tragedy plus time equals comedy." And according to the Birdman star, the actor-director replied: "That's my line."

Kim Kardashian West loved reports she was faking her pregnancy.

It was speculated that the 34-year-old reality TV star was simply looking for publicity, as her pregnancy announcement coincided with the series finale of Keeping Up With The Kardashians and Kim was delighted when people claimed she was too skinny to be expecting.

However, she admitted that at five months pregnant and with a weight gain of 20lbs, there is now no hiding her baby bump.

She wrote on Twitter: "I secretly loved the rumours I was faking my pregnancy bc I was so skinny! LOL, Well can't hide it now! 5 month (20weeks) and 20lbs up (sic)."

Meanwhile, Kim said hiding her pregnancy at the 2015 Met Gala was "the most difficult" thing she has done all year.

The star, who is expecting a baby boy with husband Kanye West in December, claimed walking the red carpet in a sheer white dress at the prestigious event in New York City in early May was very challenging because she was "less than two months pregnant and had nausea".

The 24-year-old singer Rita Ora and Ricky Hil, son of designer Tommy Hilfiger, called time on their on/off relationship a few weeks ago, and sources close to the star insist it was amicable.

A source told MailOnline: "Rita and Ricky have split for good this time. It is amicable between the two, and they both made the decision to call it a day due to their work schedules. They've been on and off for a while. He's based in LA, and she's based in London. Now that she's doing the X Factor and has her new album here, she will be here for the rest of the year. But he has commitments to his music career and fashion line overseas, too."

The news comes after Rita's ex, Calvin Harris, opened up about his love for Taylor Swift.

He said: "There's been a whole bunch of times where we've been hanging out and nobody's caught it. It's not like every single time we go out we get a photograph taken, that's not the case. But, for me, it could still be a lot worse, and I'd still be like insanely happy with it, so I'm good with it."

The 31-year-old DJ has only been dating Taylor, 25, for a few months, but there have already been reports the pair are thinking about marriage and he admits it's hard to keep up with what's apparently happening between them.

Ed Sheeran wants a love like his parents and grandparents have.

The 24-year-old musician revealed that he wants to have children and hopes that he will be lucky to have a relationship as happy as his other family members.

He told Mirror.co.uk: "My parents are so in love, it's ridiculous. I kind of look at it like pressure. They've cracked it, and my grandparents cracked it - but nowadays it's harder to find that. I hope to have kids."

And Ed revealed that being able to treat his parents has been one of the best things about being successful. He said: "Being able to really pay my parents - not just financially, but being able to give them the things they wouldn't have ever dreamed of... . Seeing them going off doing their thing is probably the best thing that's come out of my career. They're going around the world, and for me to see that is great."

Ed is currently busy with his hugely successful world tour, but has revealed that once his schedule is clear, he will move into his six-bedroom house in Suffolk, England, and "live for a bit".

Looking forward to his return home, Ed said, "The first thing I bought in my career was a house. And I haven't really lived in it. And I want to live for a bit. I'd like to just live in my home town for a little bit. Do stuff, watch films and I dunno ..."