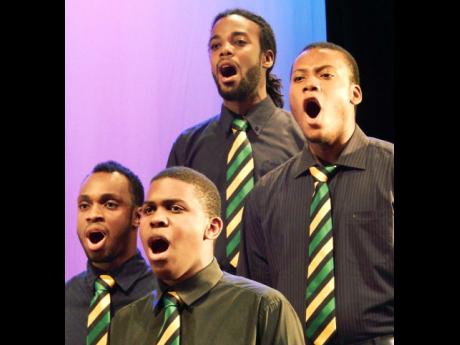 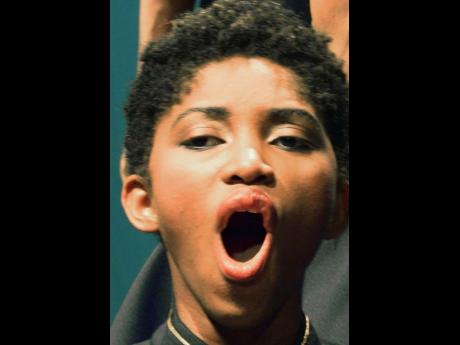 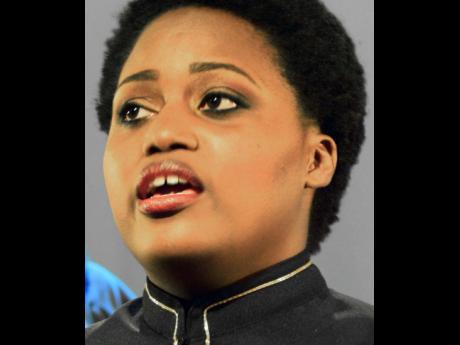 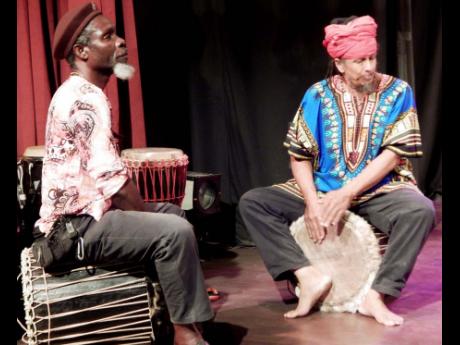 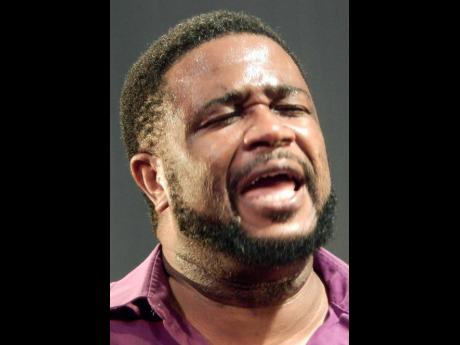 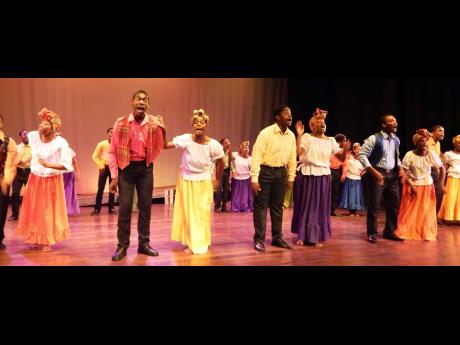 Michael Reckord
Members of the Nexus Performing Arts Company in 400 Years, their 2015 season staged over last weekend at the Philip Sherlock Centre for the Perforning Arts, UWI, Mona.
1
2
3
4
5
6

The Nexus Performing Arts Company, which has won gold awards locally (Jamaica Cultural Development Commission Music competitions) and internationally (at the 5th World Choir Games in Austria), mounted a concert season worthy of another gold at the weekend.

Probably the one complaint the lamentably small audience would have had about Friday's opening night, at the Philip Sherlock Centre for the Creative Arts (PSCCA), UWI, Mona, was that the concert was too long. Starting 20 minutes after the scheduled 8 p.m., it lasted exactly three hours.

Founder, artistic director and conductor Hugh Douse apologised to the audience and later explained to The Gleaner that the 2015 season had been rather hurriedly put together. He had got an unexpected call that the PSCCA was available last weekend and quickly mounted "a version" of a recent concert he had staged at a rural high school.

In light of those circumstances, the fact that the company could give the pleasing show it did, with cheers and applause coming throughout the presentation, indicates that it follows the Boy Scout's motto, 'Be Prepared'. It also, of course, shows the quality of the 19-strong choir of young men and women.

Under the theme '400 years', the concert offered an astounding three dozen songs, about a dozen more than most similar concerts have. They could be categorised as religious (including spirituals), popular, reggae, African, Rastafarian and folk.

The singers all had sonorous, flexible voices and the songs were interestingly arranged. Add to that an intensity and sincerity of delivery, and it was an unbeatable combination.

In addition to the songs, the audience got three or four impromptu lectures from Douse on freedom from oppression, our African ancestors, the 'black is both beautiful and powerful' idea, the importance of Rastafari to the country, and the creation of folk songs. Admittedly, one reason for the lectures was to give the choir members a chance to change

costumes, but when Douse takes on the task of trimming the show, he should consider at least abridging the lectures.

Also disposable are the preambles to the songs in the young people's segment at the start of the show's second half. Before Douse returns to the stage to chastise the youngsters for not rehearsing, they sing three pretty songs, All of Me, Words as Weapons and I Need Your Love.

Among the concert's really fine songs were the ones featuring soloists Tameka McCarthy (Fix Me Jesus), Rebecca Mundle (Precious Lord Take Me Home), Andrew Laidley (Heaven Help The Child), Shauna Kay McArthur (O Happy Day) and Simone Whyte (Many Rivers to Cross). These soloists returned later to lead the choir in other songs.

A characteristic of Nexus' delivery is the tremendous feeling - happy or sad - that they manage to convey to the audience. Their ability to turn on and switch moods indicate that many are good actors. It was not surprising to hear from Jamaica Musical Theatre Company (JMTC) director David Tulloch that quite a few members of Nexus are rehearsing for the next JMTC musical, At The Barricades, a version of the Broadway and motion picture hit Les Miserables.

Sung with extra power and feeling on Friday were the closing songs for the first and second halves of the concert, The Lion of Judah and King David Sit Up On Him Heavenly Throne, respectively.

Afterwards, The Gleaner asked Douse if he would be taking the show on a national or international tour.

"I'm stepping into the universe, open to whatever comes," Douse said.

If, as many believe, the universe gives people what they deserve, the choir will be touring soon.