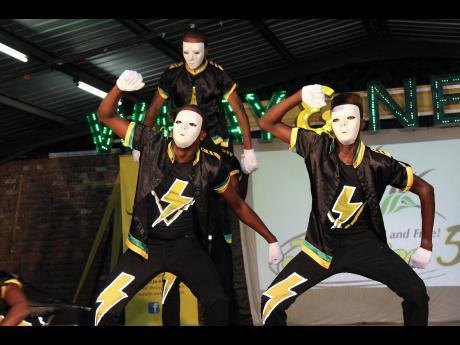 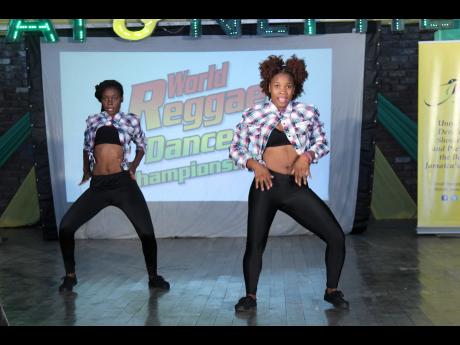 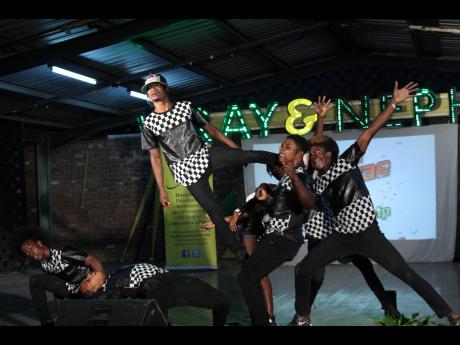 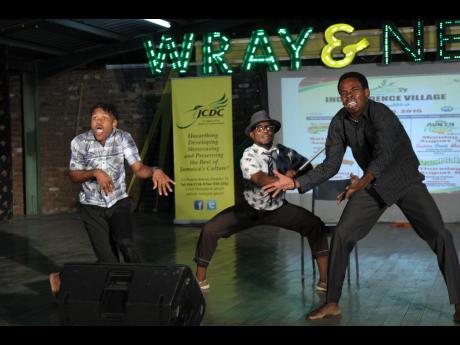 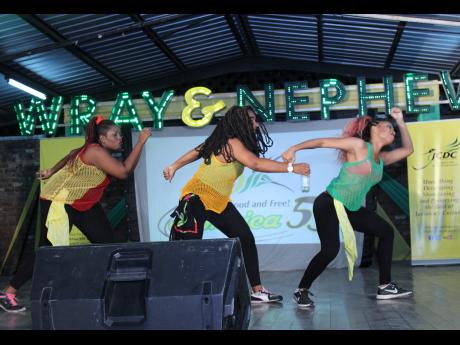 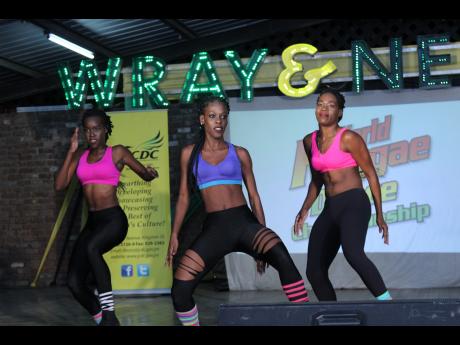 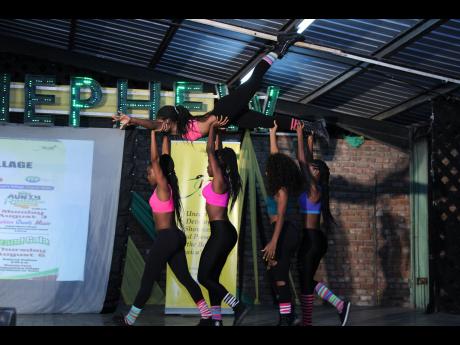 The Jamaica Cultural Development Commission (JCDC) is promising that this year's World Reggae Dance Championship finals will be the most exciting yet, and if the semi-final showdown was anything to go by, then the 2015 competition will be one event Jamaicans will not want to miss.

Held at the Ranny Williams Entertainment Centre on Saturday, the remaining groups in the competition showed their class as they thrilled patrons with one hard-hitting routine after the other. By night's end, although there were some clear favourites, it was hard to tell who would walk away with the championship title come August 5.

The JosÈ MartÌ Dance Troupe kickstarted the evening's entertainment. Representing St Catherine, their routine struck the right balance between the old school and new era moves. They did well to get the momentum going inside the venue before making way for the Extreme Pushers. The dancers from St Ann had the audience cheering wildly as they amped things up with some acrobatic moves before handing over to Mad Vibes, which is also from the parish. Dominant Nation was the next act on stage and were the first group to incorporate the use of props in their routine. Their drama-filled routine, aided by the use of chairs, captivated the audience and earned them a standing ovation from judge Queen Latesha.

Bringing a much-needed break to the audience, the all-female group, Jack Hammer, oozed sex appeal and hypnotised the crowd with their hip-swinging, back-breaking moves. The other all-female group who also did well were Dancers of Jamaica (DOJ). Although their routine started off a bit shaky, they finished strongly as one of their dancers pulled of an acrobatic move, running from the stage towards the crowd with a burst of energy, much to the delight of the judges as well as the guests.

However, the standout performance came from Outshine Girls. The group lived up to their name as they definitely outshone their fellow contestants. Their high-energy performance had the audience and the judges on their feet, begging for more. Whispers from the crowd suggested that they were the ones one to watch for the finals.

And just when you thought the competition could get no better, it did. Hectic and Untouchable dancers brought the energy inside the Ranny Williams Centre to a whole new level before making way for the night's closing acts, Flava Expressions.

Although the performances went well, one of the judges had some advice for the contestants. Global Bob, who is also a dancer, instructed the groups not to alter the tempo of the music they are using in their routine, as it changes the genre from dancehall/reggae to hip-hop.

"Please don't trouble the tempo of the songs," he said. "You can't have reggae and rocksteady on the same tempo. We have a lot of international dancers that are looking to us as teachers and we can't afford to teach them the wrong things." His instructions were welcomed by the organisers, who urged contestants to get everything in order for the final night of competition on August 5.

The competition began months ago with the elimination of dancers at several auditions islandwide. Judges Latonya Style, Queen Latesha and Global Bob will have their work cut out for them on the final night, as the competition is set to culminate on Wednesday, August 5 at the Ranny Williams Entertainment Centre at 8 p.m. The annual competition, held since 2006, has been a major success, attracting a host of local and international talent.