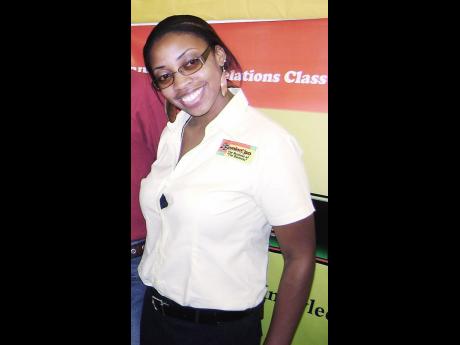 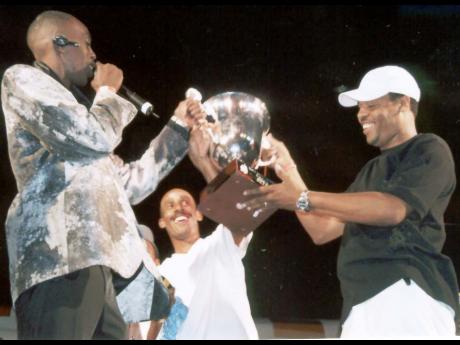 On Saturday, August 8, two-time world sound system champion Bass Odyssey from St Ann, will celebrate 26 years in the business with its annual Sound System Festival at Plantation Cove in Richmond, St Ann. The announcement was made by Bass Odyssey's Yaniq Walford as she addressed the audience at the International Reggae Day Conference earlier this month.

Otherwise known as 'Zee Original', the popular sound system will play host to top sound systems across the island as well as two international bands from Japan and Italy - Stone Love from Kingston, Bodyguard from Clarendon, Heavy Hammer from Italy and Barrier Free representing Japan. The event will be hosted by GT Taylor.

While outlining that the sound system culture is very much alive, Walford encouraged Jamaicans to come out not only to support the event, but to experience what she says is a rich part of Jamaica's cultural legacy. "Sound system has impacted Jamaica's culture in more ways than you can count," she said. "Not only has it affected our culture in terms of the music, but it has also influenced our dance and language."

Admitting that the distinctions that make a sound system stand out are almost non-existent nowadays, Walford said that the music industry needs to help sound systems retain their authenticity and sustainability. "There are people referring to themselves as sound system operators when they are really not, and that is hurting the brand," she explained. "They need to stop calling themselves sound system operators. If you don't operate the equipment, hire a team, or at the very least, have some boxes, then the title doesn't go for you." She also noted that sound systems have become synonymous with Jamaican culture, which cements its place and relevance in world history. "People often have a general misunderstanding of what a sound system is, but what they won't get wrong is where it came from. Jamaica will always be the home of the sound system."

Bass Odyssey won their first World Clash title in 2001. The competition, which is held in New York, featured six sound systems from across the world and in 2006 they repeated the feat, beating out four other competitors, including fellow Jamaicans Ricky Trooper and Black Kat.

The 2015 staging of the Sound System Festival is sponsored by Guinness, LIME, The Jamaica Tourist Board, among others.