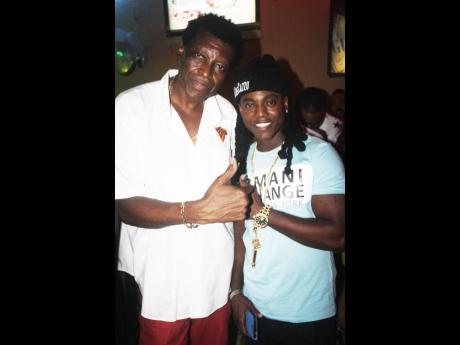 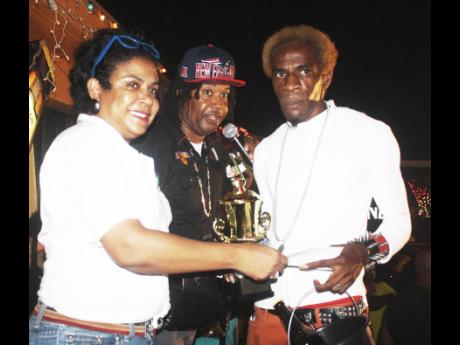 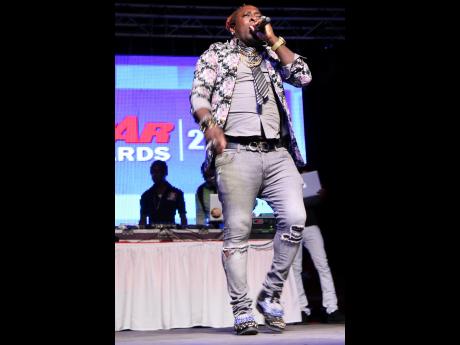 The celebration, to be held at Stone Love headquarters, 41 Burlington Avenue, Kingston 10, will be hosted by Stone Love DJ Geefus and features the 'Immortal Sound' Stone Love, along with Boom Boom, Digital Chris and Bass Odyssey. Patrons will be taken on a journey through the musical genres by veteran DJs such as Rory and Billy Slaughter. as well as live performances by special guest artistes.

"The awards are really Stone Love's way of saying thanks to our loyal patrons who have supported Weddy Weddy over the years. At this year's anniversary, we will be presenting even more awards," said Winston 'Wee Pow' Powell. The event will feature a series of giveaways, including additional dancer awards and other special awards which incorporate vibes, swag, slang and attendance at Weddy Weddy.

Weddy Weddy is known for its stylish and trendsetting nature in the dancehall sphere, an event which dancehall DJs, dancers, stylists, artistes and followers look towards for the credibility of any new style in the dancehall.

Through videos, sound bites and other recordings, the event has become famous worldwide and attracts visitors from overseas.