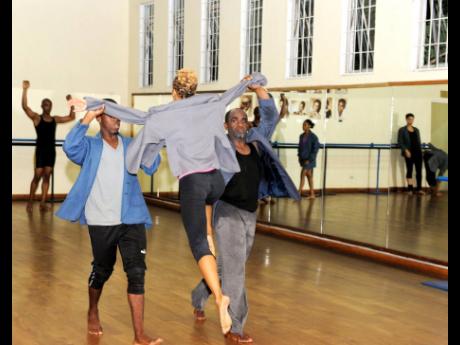 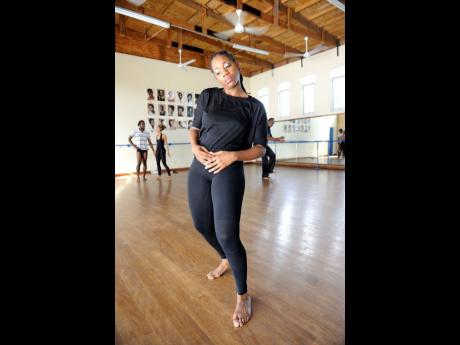 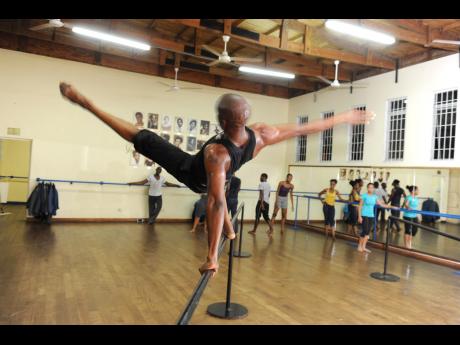 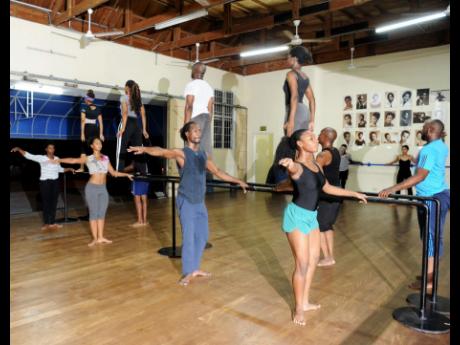 Contributed
A rehearsal for 'Barre Talk' choreographed by Oniel Pryce. 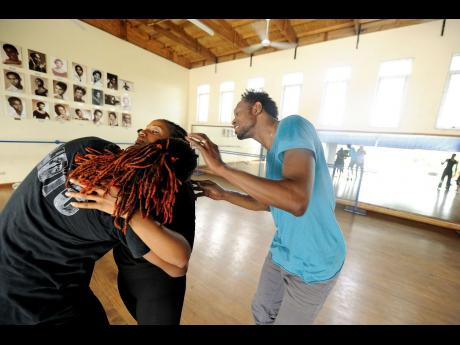 Contributed
A rehearsal for 'Rough Drafts', choreographed by Chris Walker. 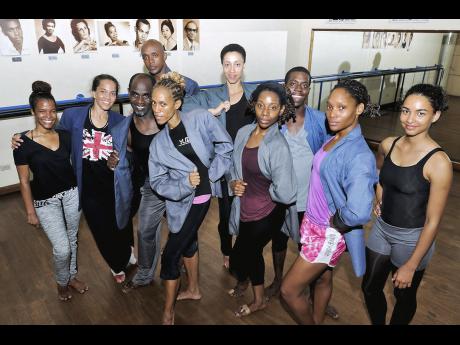 Contributed
National Dance Theatre Company (NDTC) dancers at a rehearsal for 'Six', choreographed by Shelley Maxwell, ahead of last night's opening show for the 2015 season.
1
2
3
4
5
6

In his role as NDTC associate artistic director, Marlon Simms told The Gleaner that the 2015 season has some new works and some old favourites, like the late Professor Rex Nettleford's 'Khumina', 'Drumscore' and 'Dialogue for Three'.

"The latter has not lost its effect since its creation in 1963. People are still moved by this love story about three people caught up in an eternal struggle and of the helplessness of the male in face of the female force - for it is the woman who decides," Simms said.

Simms said the programme will have the usual excitement and showcase the company of singers, dancers and musicians at their best.

There will be some new feet onstage this year, as trainees from the NDTC's programme which prepares dancers for the future will make their debut.

"They will not all be seen at once, but they are our provisional dancers and will add vitality while making our numbers stronger," Simms said.

This year's pieces also feature the music by the reggae band Raging Fyah from the Edna Manley College of the Visual and Performing Arts. They accompany Simms' work 'Continuum', as well as 'Six', a work choreographed by Shelley Maxwell, an NDTC dancer now residing in London who returned home to participate in the season. The work features costumes by Barry Moncrieffe,

Ticket prices will vary from $1,000 to $1,500, but all performances are for the benefit of worthy charities.