A code of their own - Promoters for individualised performer regulations 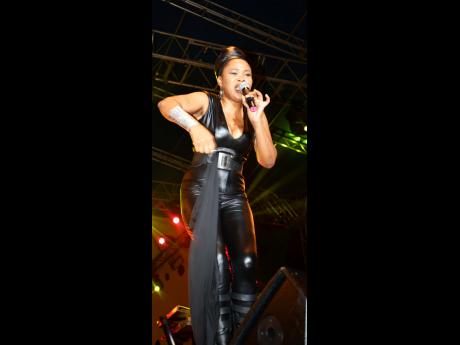 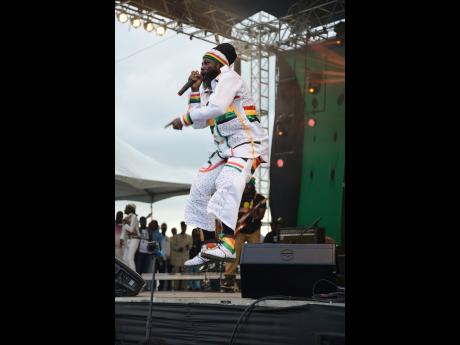 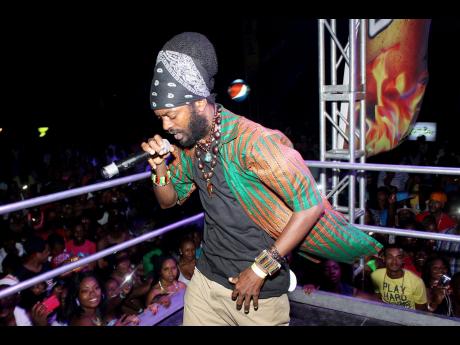 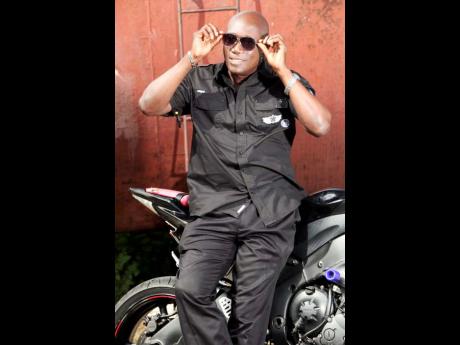 Last week, strong protests from the Lesbian, Gay, Bisexual and Transgender (LGBT) community led the organisers of one of Canada's biggest reggae events, the Edmonton Reggae Festival, to establish a code of conduct outlining their expectations of artistes included in the line-up.

The LGBT community was outraged that Queen Ifrica, I-Wayne, and Capleton were listed as performers, stating that their anti-gay lyrics support violence against the community and believed that they should be barred from performing. Following the move by the organisers to draft the code of conduct, talks surrounding a code's necessity have been reignited.

In the entertainment industry, a code of conduct is a set of rules outlining the responsibilities of, or proper practices for, an individual, party, or organisation's lyrical content and performance on stage. While some may question the relevance of a code of conduct, these days (especially since the amount of music supporting violence against the gay community has decreased significantly over the past few years), there are others who believe that such a document is necessary if Jamaica's entertainment industry is to be viewed as a professional one.

One such person is popular promoter and radio show host GT Taylor. Taylor believes the importance of a code of conduct is unquestionable. "With everything in life, there has to be discipline, and in the business of music it is no different," he said.

The promoter, who organises the GT Taylor Christmas Extravaganza, which will celebrate its 15th anniversary this year, said that his event has survived without incident because of the establishment of these boundaries.

"You have to establish a code of conduct in anything you do because it is not only the professional move, but it helps to sustain your event and goes a far way in establishing your credibility," he explained. Taylor went on to say that a code of conduct is not implemented to stifle an artiste's creativity or infringe on their right to freedom of expression, but is instead established to protect promoters, their events, and by extension, their legacy.

"Artistes are artistes because of their ability to create and should be able to express their creativity. But we have to answer to our sponsors, who have established their own codes of conduct, and we have to work with it," he said. "In these economic times, when securing sponsorship for your event gets more and more difficult every year, we have to find a way to make things work for all the parties involved."

Taylor also said that the establishment of a code of conduct should be left up to individual promoters or companies and should not be initiated by the government or any musical organisation. "I don't think it should be a general thing. Companies and individual promoters should reserve the right to establish their own rules, because what works for me and my event may not work for you and a general law may pose huge problems," he said.

He also pointed out that a general law would be imposing on an artiste's right to freedom of expression. "If it is to become a law, then artistes would be forced to conform and that imposes on their creative right. An artiste should be able to remove himself from a show's line-up if that show will not allow him/her to express themselves fully," he said.

His sentiments were shared by David Clarke from the marketing department of Supreme Promotions, which is responsible for staging Sting - known as the 'Greatest One-Night Reggae Show on Earth' - on Boxing Day annually. Clarke told The Sunday Gleaner that if codes of conduct were to become a general regulation policed by the Government it would greatly affect an artiste's creative space.

"If it becomes policy, then artistes would be forced to adhere to certain rules and that would alter who they are as creative vessels. You won't be getting the true artiste, but an altered version of who they really are," he said. "The establishment of codes of conduct should be left up to promoters and any sanctions or disciplinary action to be carried out should be done internally."

Even though he agreed with Taylor on the issue of stifling an artiste's creativity, Clarke said he believed the need to establish a code of conduct is hardly relevant these days. "I don't see the relevance," he said. "Promoters, sponsors and artistes know what they want. There are shows that are built around controversy, clashing and so on, and if you're going to be involved with it (the show) you should already know this and be OK with it, so if it doesn't suit your needs, you can always opt not to be a part of it," Clarke said.