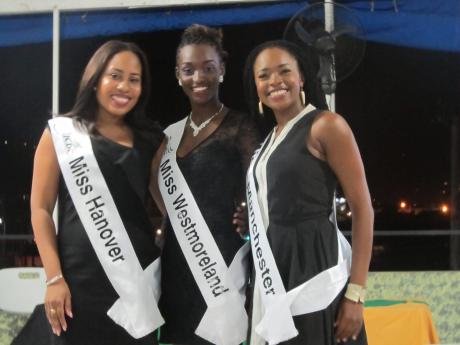 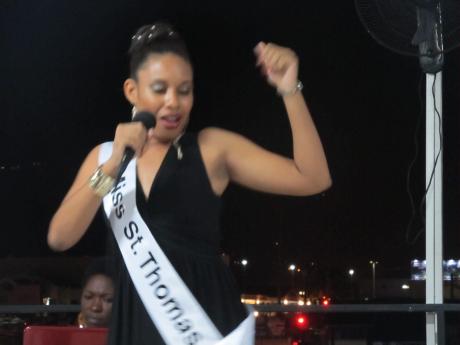 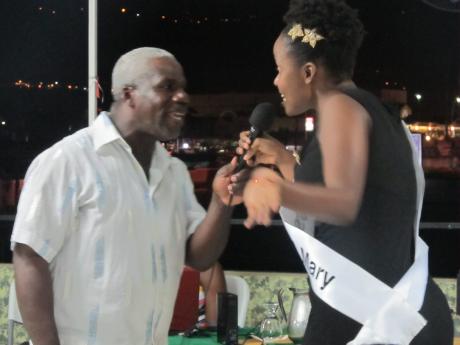 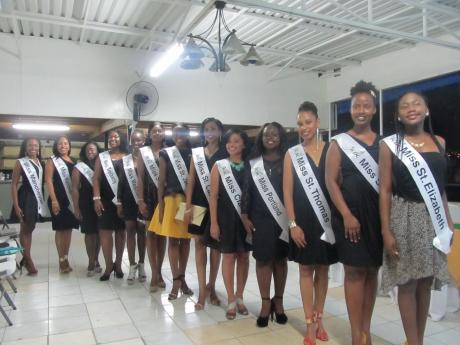 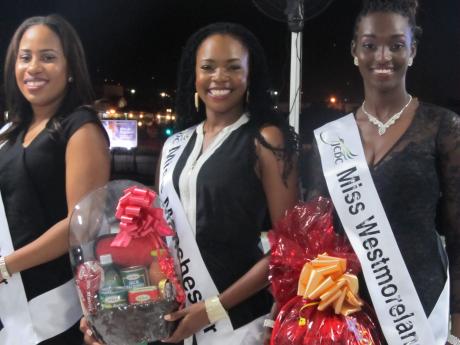 Aloft the third-floor deck of Christar Villas, on busy Hope Road, the view is astounding. Its circular, natural backdrop of various-size buildings merged into a mountain range, on its easterly side, seemed to radiate from the many lights enhancing the landscape.

It was radiance of a different sort that came from the 13 finalists in the Jamaica Cultural Development Commission (JCDC) Festival Queen on Saturday.

Understandable too, they are all parish queens. However, there was one major hurdle to overcome. Having only met the day before, contestants had a week-long engaging itinerary to fulfil as a group, before coronation. Thus, an icebreaker was needed.

Stephen Davidson, JCDC's marketing director, said the karaoke is an annual event. The JCDC partner with the host venue, the official residence for the festival queen competition, for more than 14 years.

"And we have always found a way to give back to Christar by hosting Karaoke Night."

The karaoke is also another way for the Kingston community to meet the finalists, said Michael Nicholson, National Festival Queen coordinator.

It was an entertaining evening of karaoke. The contestants, armed with microphones, (the stronger singers) thrilled and (lets say the brave ones) taunted the small audience of their peers, family, friends, stakeholders and judges.

Rickets' performance of Harry Belafonte's Jump in the Line had her fellow contestants doing just that in a demonstration that the ice was indeed breaking. Williams sang and moved like a professional to the lyrics of Tessanne Chin's Hideaway and Morant sang Bob Marley's Turn Your Lights Down Low.

If the competition was on attitude, then Miss St Mary, Lazan Fraser, would have been the outright winner. Stylishly, with a chair as part of her set, she tried to do in attitude what she could not do with the notes. She was later joined on stage by her father, as members of the audience were invited to partake in a sing-along.

They will now spend the week making additional preparations in areas of etiquette, talent, speech and diction from an array of trainers, make courtesy calls, meet the governor general, leader of the Opposition, minister of youth and culture, and visit various media houses.

They also made history as the first batch of queens to attend the National Church Service, on Sunday, at St Jago De La Vega Cathedral, Nicholson said.

The contestants were more driven than those of previous years.

"Most contestants come in and hide their game face, but they have put their game face out there. They are here to win and they made that very clear."

On Saturday's coronation night, besides seeing the queens parading in evening wear, patrons will be entertained with dances, dramatic pieces and songs from the look-forward-to talent segment of the show.