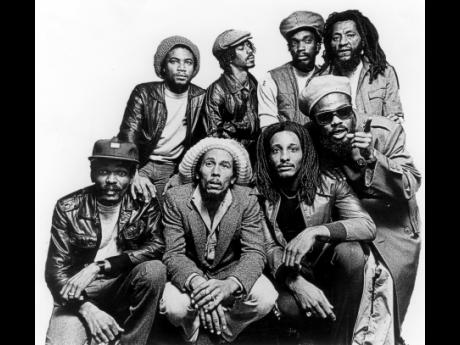 The album has been on the Billboard chart for a record 1,172 weeks - more than any other album on the list, which amounts to 25.