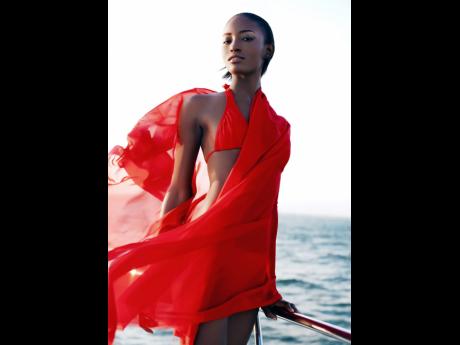 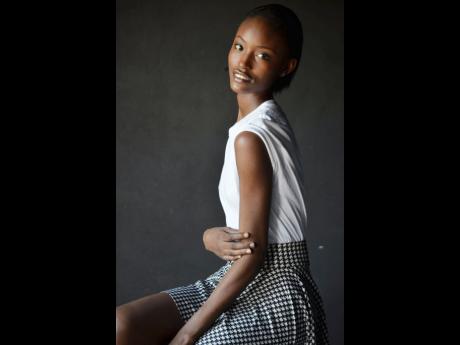 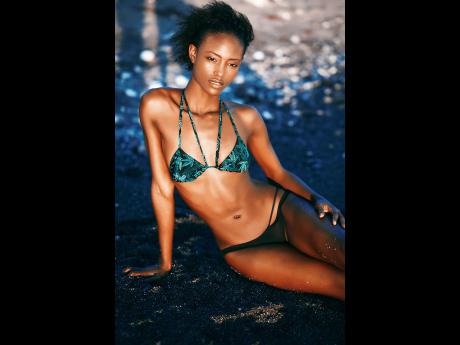 Alicia Burke, 20 years old, is the winner of Pulse's Search For The Million Dollar Girl, which ended on Saturday night with the broadcast of the finals on TVJ. She won from a field of 21 finalists, selected from the hundreds of hopefuls who entered the search in 2014.

Burke said: "I feel so blessed winning the competition. I was shocked when I heard my name. It's an amazing feeling."

Alicia has won more than $1 million in cash and prizes. This includes $350,000 in cash, travel to London to visit model agencies (some of which are already interested in signing her), a weekend for two at the Sunset Resort and other prizes.

Although Burke expressed shock at winning, she always felt that she had a good chance. She entered to win, she said. "I gave it my all and modelling is something I am naturally good at, so I was expecting good results," she said ahead of the finals.

From Bullet Tree District in Old Harbour, St Catherine, Burke says her grandmother's influence has been the most important factor in her young life. She is an accounts receivable clerk and lists Pulse's multiple Vogue covergirl and current Nike and L'Oreal global campaign star Jeneil Williams as her favourite Pulse model.

Williams was a special participant in the eight-week reality show, filmed on location at various venues in Jamaica. The modelling superstar was a guest judge and also gave the models useful tips on various aspects of the industry.

Alicia said: "I had a great experience throughout the competition, I learned a lot, especially from Jeneil Williams. My confidence has grown and I have learned to believe in myself. It has also taught me a few things about myself. So it was a great experience for me and it will help me moving forward. The international prospects are great. I have a strong feeling that I am going to be the next big thing. I just need to continue doing what I am doing and work hard going forward."

Alicia is proud of her five CXC subjects and thinks that walking the Pulse runway has been her greatest achievement to date. A reader of many books, Burke considers herself naturally adventurous and rates herself as an excellent dancer. Although she may be shy, Alicia is determined to succeed.

Since 1980, the Pulse Search has produced fashion legends and new stars such as the latest Vogue model from the Caribbean, Francine James. James, the previous winner of the search, recently shot 14 pages of German Vogue which will hit news stands this September.