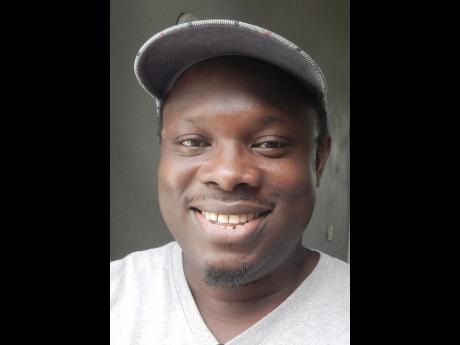 Michael Reckord
Marvin George, lecturer at the School of Drama, Edna Manley College of the Visual and Performing Arts. 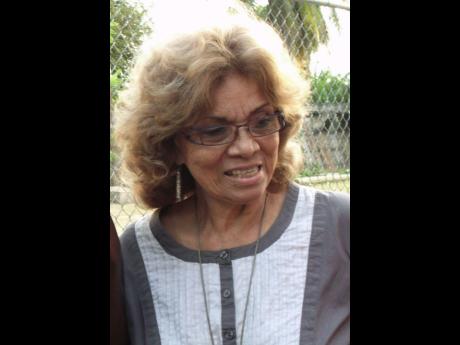 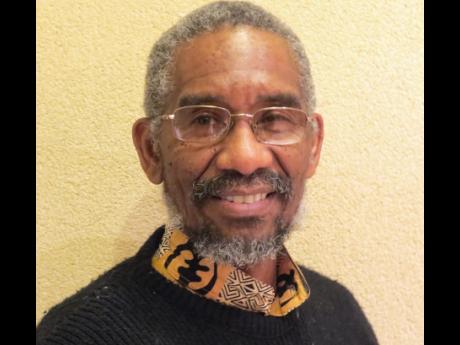 Marvin George was 12 years old when he went on stage in his first play. It was a tiny role with only one line - and it was a step toward his present career.

He played an 18-year-old sailor, the client of a prostitute. And it was his mother who, as the play's producer, cast him in the role.

This happened long ago and in another country, Trinidad and Tobago. George, now a lecturer at the School of Drama, Edna Manley College of the Visual and Performing Arts, laughed as he told me of his inauspicious, rather reluctant, entry into the profession he is now passionate about.

At 39 years old, he is also highly qualified and experienced in theatre. He has a first class honours degree in Theatre Arts from the University of the West Indies (UWI), St Augustine; a Master's in Theatre and Development Studies from the University of Leeds, which he obtained while on a Commonwealth Scholarship; and is a playwright, actor, director and theatre arts administrator.

We were talking at the school last month, at the end of his first semester of teaching. I was particularly interested in his experience of co-teaching a Theatre and Development course with fellow lecturer Sheila Graham in Waterhouse, St Andrew.

To George's surprise, the Waterhouse experience was very similar to the at risk community work he had done in Trinidad. "I walked into Waterhouse with Sheila Graham to find it was very like the community I grew up in. It was easy and inviting to me, as it felt so familiar," he said.

He quickly began talking with the Waterhouse group about the crime and violence in the community. He said much of their openness flowed from the respect they had developed for Graham through her previous work with them.

The Theatre and Development project which she and the School of Drama students worked on in the community last year culminated in the short play Di Rocky Road. This year's production was Inna Di Dance.

I asked George how successful he and Graham had been in achieving their objectives. George said they were met, as measured by three criteria - the closeness of the relationship the School of Drama students established with the participating residents of Waterhouse, the ability of the students to use their skills as actors to guide the process and the quality of the show finally produced.

A few days earlier Graham had told me: "The drama school students become big brothers and sisters to the young people in the project and the separation when the project ends is really traumatic."

George had the same experience. "They didn't want it to end," he said."One participant said to me straight, 'I'm not going to do this next year, because you come into the community and you leave. I'm not having anybody engage me in work and I get excited about it and I do it and when it's over they leave.' "

One girl commented that she wanted a project they could work on after the group left. George said this had happened last year, as one School of Drama student set up a video production company with some of the young Waterhouse participants.

Another young man became so interested in drama that he wanted to study at the college, George said. He added: "I'm going to call on some of them to be in the production. I'll be directing next year."

George, who grew up in Mount D'Or, Champs Fleurs, near to Trinidad's capital Port of Spain, got involved in entertainment because of his mother. She was a seamstress for Trinidad Carnival, a singer in a sport and culture club and a leader in the country's annual Best Village competition.

Initially the competition focused on traditional music and dance, but theatre was later added to the mix, George said. But even after his short stint on stage as the sailor he didn't feel any great urge to act. However, though there was no drama club at his high school, Queen's Royal College, George developed a strong love for literature, including Shakespeare's plays.

When he was 16 years old his mother, then President of the Best Village Committee, asked George to write a play for the competition. He did, but she didn't like it and instead wrote the play that was used. George was cast in it. The next year, 1993, he wrote another play and it was used - his first produced play. Over the next two years George wrote plays that were used in the competition, the last being one that he wrote, directed and acted in.

While he was finishing his A Levels in 1994 George met Rawle Gibbons, head of the Creative Arts Centre and a man many in Jamaica will know as a former lecturer and director at the School of Drama. Gibbons offered George a role in The Temple in the Sea, a play about a real Hindu who built a temple in the sea because he couldn't get any land to build it on. The temple is now a national monument.

The play was very successful with the public and George was hooked on Gibbons' approach to theatre. Over the next few years George did a lot acting, including Shango Tales of the Orisha (in1996 and again in 1999 in Jamaica), I, Marcus Garvey (1997), Derek Walcott's Drums and Colours (1998), Earl Lovelace's The Dragon Can't Dance, Twelfth Night and The Tempest. He also got his university degrees.

Now, at the School of Drama, he is teaching Theatre and Development, Caribbean Culture in Performance and Acting. George said he had an interesting first stint and he is looking forward to the next one, beginning in August.