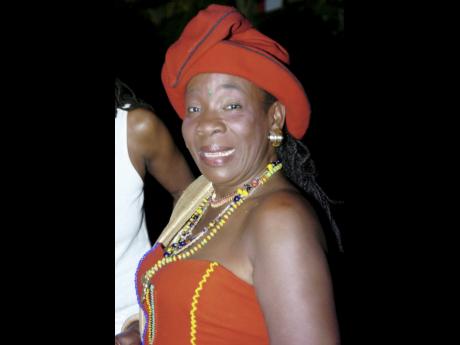 Rita Marley, widow of late reggae legend, Bob Marley, has been named as this year's honouree by the African Women of Excellence Awards (AWEA) committee. Will receive this year's prestigious Living Legends Award.

Speaking with The Gleaner, Marley expressed her gratitude, being named as the 2015 honouree.

"I feel highly blessed to be recognised in the same category as those distinguished black female leaders," she said, mentioning Winnie Madikizela-Mandela and other previous winners. She encouraged women of Jamaica, the Caribbean and Africa, to engage in positive works to uplift and motivate people. She also said the award was a good surprise, as she was not expecting it.

"To God be the glory," she said. "Whatever I do is not in vain. I know I've done hard work, and it was achieved by the work I do. I was not expecting this award."

The African Women of Excellence Awards Empowerment Banquet will be held on September 12, during the 70th session of the United Nations General Assembly at the Waldorf Astoria Hotel in New York City. The annual ceremony is hosted by the African Union and the Diaspora African Forum, in collaboration with the UN Women.

The Award was conceived as a platform to recognise women of Africa, and of African descent, who have contributed to the struggle for political, social and economic independence at various levels, with excellence. The theme for this year's celebration is, 'The UN at 70 - a new commitment to action'.