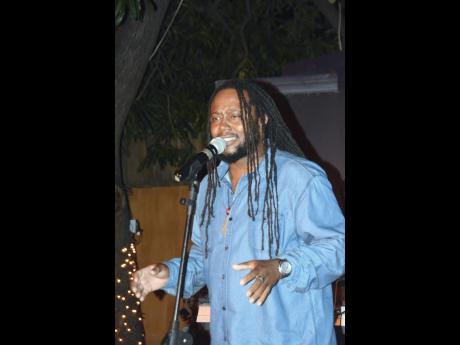 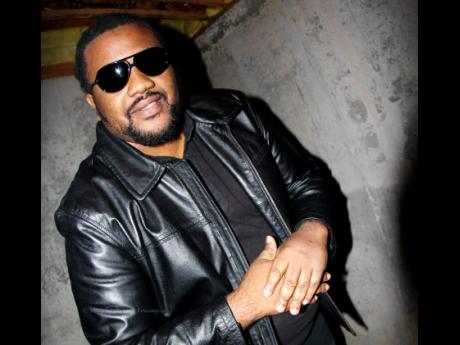 Reggae artiste Duane Stephenson and his label Kong Star Records are claiming that the recently released EP Nature Boy is being promoted without his permission by a former record producer and associate.

The EP, which is now available for purchase in online stores like iTunes and Spotify, was produced by reggae producer Kemar 'Flava' McGregor. However, Stephenson says the singles are old and were never intended to be released on an EP.

"I've worked with McGregor before to do singles for my first album, but there was never a discussion or negotiation to release these singles as an EP or album. My team and I were surprised to see the EP being advertised. All the songs are old material and he was not given the permission to release any projects," explained Stephenson in a release to The Gleaner.

Stephenson has gone as far as to describe the EP as being fake, and says his only legitimate projects are called From August Town, Black Gold and Dangerously Roots.

The artiste is also looking to pursue legal action against Kemar 'Flava' McGregor for the distribution and release of the Nature Boy EP.

"I'm appealing to persons who have done this before or those who are thinking to do it, to put the music first. Think of the effect it will have, misleading our supporters and cheating them of their hard-earned money. Think twice before you do this unscrupulous activity and think of the repercussions," Stephenson said.

Duane Stephenson is now promoting a new single from his most recent album, Dangerously Roots.

Kemar 'Flava' McGregor, who continues to promote the Nature Boy EP, says he owns the rights to the singles featured on the EP.

"It's not a new EP, it has been released over three years. We just did a 'remaster', reissued it, and stuff like that. We have been promoting it on social media and my company owns the rights to those masters and all the titles have been copy-written in the library of congress in the United States. We have full rights ... he (Duane Stephenson) has my contacts and he can contact me," McGregor said in a recent interview.