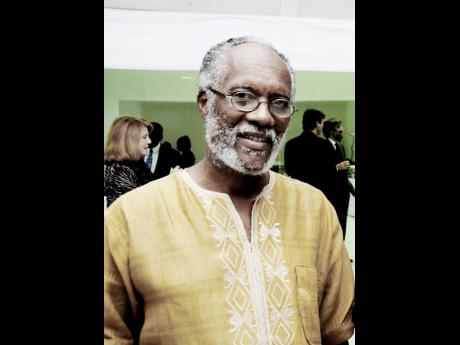 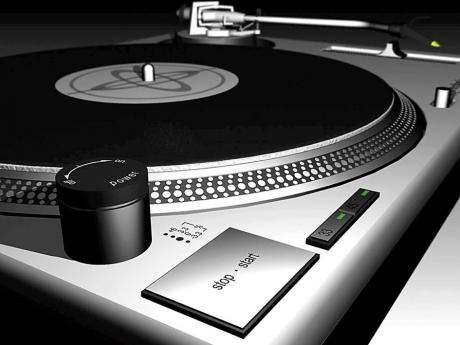 I once heard Herbie Miller, curator of the Jamaica Music Museum in the Institute of Jamaica, give an impassioned, caustic take on what he has observed about longevity in Jamaican popular music. His last four words, said from the floor in a public seminar, have stuck with me - "is nuff rubbish dump".

Having been involved in Jamaican popular music literally for a lifetime, from a child hearing the drums in Wareika Hills, East Kingston, through to managing Peter Tosh, academic engagement with jazz and ska, club operation, and who knows what else, he would have seen a lot come and go. Moreover, he cares about Jamaican popular music and the people who make it, hence the persistent perpetuation of rubbish disturbs him.

That caring is a rarer quality than those looking on from the outside would realise. The majority of persons engaged in Jamaican popular music as a business whom I have come into contact with since I started writing entertainment are excruciatingly selfish and a number of them are also dishonest to the core. (Not all of them produce rubbish, but quite a few do.)

Coupled with either or both attributes is a feral fascination with publicity. In this social media era, it is not hard to get online - just type and upload. However, there is the matter of believability - which is where the mainstream press comes in, because they crave the validation that an established media house provides.

And it is here that the matter of credibility comes in, a credibility which I fear much of the mainstream entertainment media is compromising by pandering to the substandard and, in the process, helping to give away more of the Jamaican entertainment product to those overseas who take it seriously.

I fear that we are placing far too much emphasis on the rubbish and not enough on critical thought about what is important. That critical thought is not only an honest analysis of content and form, but also what to write about in the first place. Not that some of those to whom the responsibility of that critical thought falls may actually know the difference - they tend to wear the steady, stilted, supercilious, self-satisfied smirk of the stunningly stupid.

The basic problem with the stupid is that they are happy just the way they are.

So, if you do care about Jamaican popular music, you will have to learn to discern between the peddling of rubbish, which will be dumped, and what is valuable. Which is where the credit - the name of the person responsible for what you are engaging with - comes in. (This is especially difficult in the electronic media, where announcers read what others write, although there are those shows which name the writers).

If there is no name, it is either a public relations piece (which inherently tends to be suspect, though some have substance, especially those organisations which do not have a PR budget) or the name of the person responsible for the content has been deliberately left out. There are two reasons for concealing the name of the content creator - to protect the person because the piece is especially sensitive (hardly the case for entertainment) or because the writer is ashamed of it.

There are two reasons for them being ashamed - they know what they have put together is part of the rubbish that will be dumped or it is the product of payola (or 'frenola' - consistent pushing of a friend's work, like how disc jocks spin their pals' 'riddims').

There is another factor as well, the focus on the outrageous instead of the substantial. So there is a school of thought among the stupid that there is a thing called 'shock value' - that something which is outlandish is automatically important. For me, shock value is a steady home electricity supply, which shocks the body but is vital for running appliances and lighting. For every shocking thing that the press focuses on, there is something valuable which gets no space.

For every piece of passa passa that is written, there is someone who has honed their genuine talent over time, who is ignored or played down.

And the supposed value of shock wears thin very, very quickly, until the extremes are exhausted and the rubbish gets dumped.

There is a lot more that could be said on this topic (including the repetition of stories from social media), but remember to read and listen with a critical ear since, unfortunately, some of those who should be the filter for rubbish are peddling it in droves. They who dispense with credits - or push the substandard over and over again under their names - rely on the credibility of the media house to validate their rubbish, passa passa and payola/'frenola'.