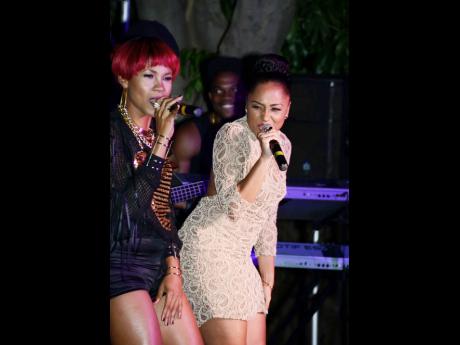 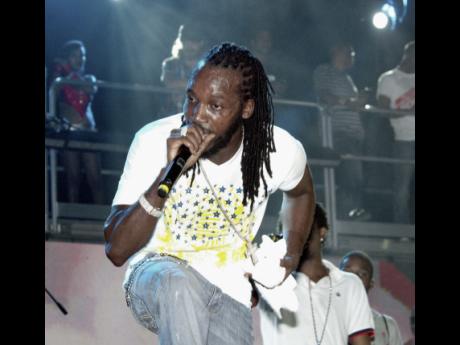 It is no secret that Mavado and up-and-coming artiste RR are eager to shoot their video for the remix of RR's Crazy in Love. The video is set to be shot in Fort Lauderdale in a mansion and RR shared that fans will see her sexy, sophisticated side.

Crazy In Love was produced by UIM Records on the 7ven rhythm, which also features Tommy Lee Sparta, Alaine, Dre Island, among others, and was co-written by C-Sharp's lead singer, Chevaughn. "This single is very sultry and I think Mavado brings great flavour to it," said RR.

RR - pronounced 'Double R'- whose real name is RenÈe Reid, has also been benefiting greatly from the remix with Mavado. She shared, "I feel great when I travel and hear my music on several international radio stations and even here in Jamaica. I honestly feel like this could be a potential billboard hit, and we are working hard to promote this single."

Mavado has, in the past, said that he believes the song is a hit and that RR can help to take reggae and dancehall to another level. With support from We The Best Music and RR's Management and Promotion Team, both artistes are ready to make a statement once the video is released later this month.

RR is also promoting her single with Sizzla Kolonji, titled A Dat Yuh Wah. The video for that single was also shot by RD Studios and showcases RR in her musical and dance elements.