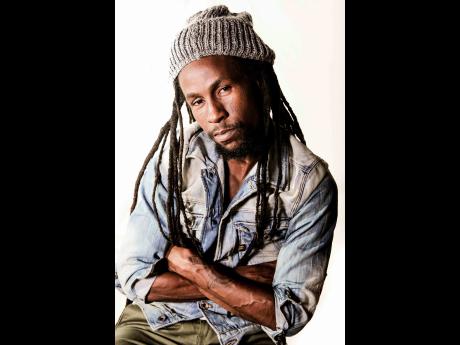 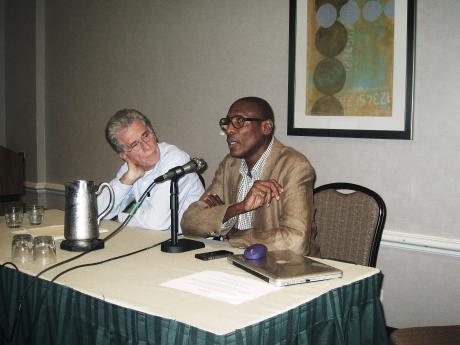 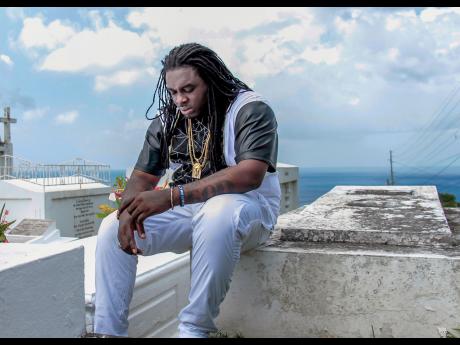 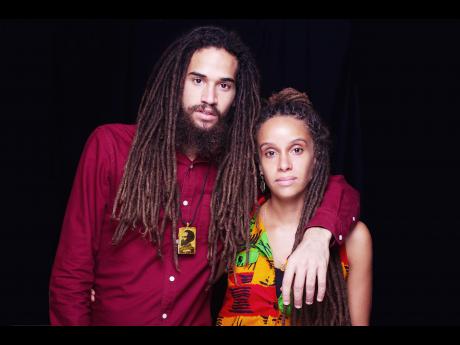 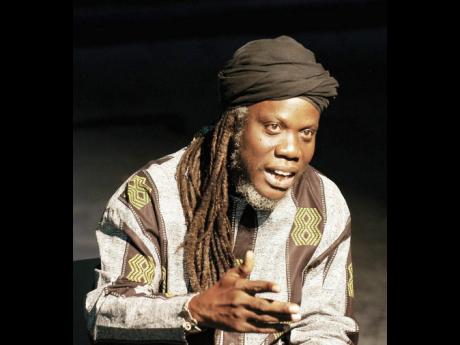 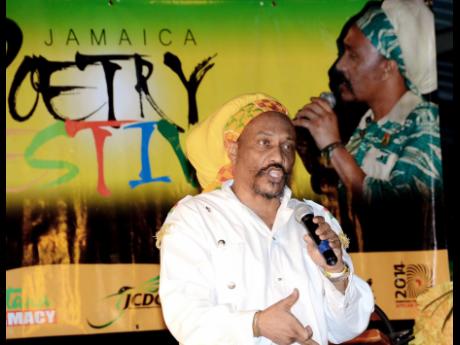 “I put my heart and soul into this album and it is always nice to know it is well received,” Jah Cure said.

The Cure has been called “musical therapy to your ears ... poetic messages of empowerment and love” (Associated Press), “another classic ... raises the bar of what reggae music can and should be” (Frank 151) and “one of Jah Cure’s most personal records to date ... spans a rich, sonic palette, coupled with a wide range of themes” (MTV Iggy).

In support of the album, Jah Cure is currently touring Europe until the end of August, closing at Spain’s renowned Rototom Festival. US fans can see him aboard the Welcome To Jamrock Reggae Cruise, sailing twice this year on November 30 and December 5 from Miami, Florida.

The Cure features a cover of John Legend’s All of Me (which received over five million YouTube views), Rasta, That Girl, Life We Live, Show Love, No Friend of Mine, Made In California and I Surrender. “My struggles made me who I am today. That’s why I sing with feeling. It comes from my heart, ’cause I feel the pain,” Jah Cure said.

Ten teams of Caribbean filmmakers from nine countries have been selected to attend the 2015 CaribbeanTales Incubator programme (CTI) in Toronto, Canada, from September 8 to 13.

The CTI, now in its sixth year, is a marketing and financing platform that offers selected Caribbean and Diaspora filmmakers an opportunity to hone their creative and business skills in an international marketplace environment. The intensive six-week programme includes an intensive five-day workshop in Toronto and culminates in a Caribbean Pitch Breakfast at the TIFF Bell Lightbox, attended by high-profile industry delegates.

The overall goal of the CTI is to increase the pool of strong, monetisable, world-class, indigenous film and television content from the Caribbean and its diaspora, in order to build the region’s audiovisual capacity.

This year, the CTI is supported by funding from the Inter-American Development Bank through its Regional Entrepreneurial Asset Commercialisation Hub (REACH), Telefilm Canada, the French Consulate in Toronto and the St Lucia Tourism Board.

The project is also a component of CaribbeanTales’ 3D project, supported by a financial contribution from the European Union and the assistance of the ACP Group of States.

Lyrically, the record is as diverse as its soundscape. Songs touch on subjects such as global awareness, Jamaican culture, romance, spiritual awakening and celebration of life. Some tracks, such as Dre Island's Live Forever and Keznamdi's 10 Pound were pre-released by the artistes earlier this year, but the album contains bonus dub remixes and brand new songs.

"This record was a real growing phase for us" says TallMan. "Being able to connect and learn from so many talented artiste, who genuinely supported \our work, is a joyful feeling."

Natural High Music is preparing to take their music on the road with DJ sets and live dub shows. Their website is www.naturalhighja.com.

It commences at 10 a.m. with an interactive, family friendly creative writing workshop which finishes at 2:00 p.m. Show time is 7:00 p.m.

A special audiovisual tribute will be paid to the Poetry Society of Jamaica, Calabash Literary Festival, Poetry in Motion, Poets in Unity and Seh Sup'm poetry.