Musical magnetism and the compass 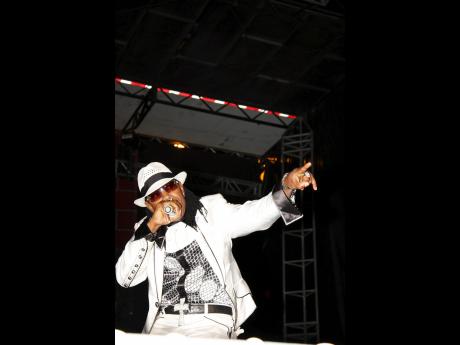 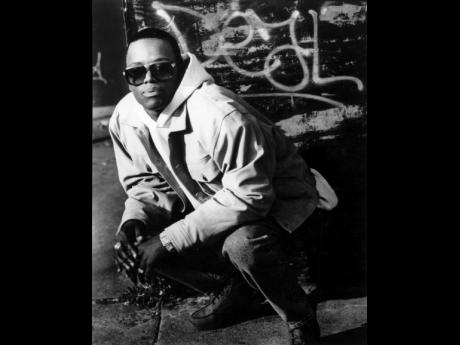 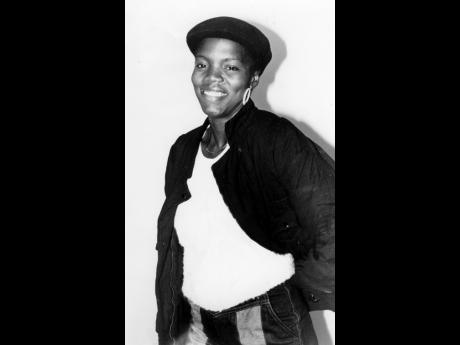 When there is a strong connection between audience and live performer, the atmosphere figuratively crackles with electricity. The strength of the bond created by music varies with the stature of the artiste on stage, as well as the overall mood of the audience but, as intangible as it is, it is powerful.

The pull or push between magnets also cannot be seen, but is a powerful force, the pull resulting when they are opposite polarities, while the magnets will not meet if they are of the same polarity.

It is not surprising, then, that there are instances in which the magnet is used in music to show the pull between persons, a popular example being the song Magnet and Steel. The singer, Walter Egan, may not be a household name in Jamaica, but the words of the chorus are stock in trade for the R&B lover:

"With you I'm not shy

To show the way I feel

My secrets to reveal

For you are a magnet and I am steel"

On the home-grown front, Pinchers also uses the image of the magnet and steel to describe the attraction a particular woman holds for him. In his singing style which easily accommodates a near deejay delivery, for the late 1980s song, Pinchers sing of the woman's powers:

"Is it because your love is so genuinely

Baby why are you doing these things to me

Yes she pulling me

The girl a pull me

She give me love in the morning

Give me at suppertime

Pinchers also uses magnetism in Agony, the sexual stage of the relationship after the attraction has resulted in the meeting of bodies. The agony they create is the sweet pain of intimate intensity:

"You give her da love that is so real

That pull out to di Pinchers like a magnet to steel

I give her a love that is so strong

Is like a bright light and it a guide her along"

Matters of magnetism are not always about the flesh, though. In Know How Fe Chat (first done on the Sleng Teng riddim and then given a hip-hop remix), Shinehead actually speaks the opposite and identical polarities in choosing who to have rapport with:

"Shinehead once again with everything intact

Anything a guy try I will counteract

But forces with the same polarity will not make contact

Me no want no combat

Or we can always go our

separate ways we no make no contract"

There is a difference between the geographic and magnetic North Poles. Not that many persons make the distinction, as the North Pole is just the place where Santa Claus comes from. In Girlie Girlie, Sophia George names it among the places that a particularly driven young man wants to have a partner, going on to list a number of other places, eventually ending up below the Tropic of Cancer close to Jamaica:

"And before him grow old

Him want one a North Pole.