A refreshing Dream Weekend with Pepsi 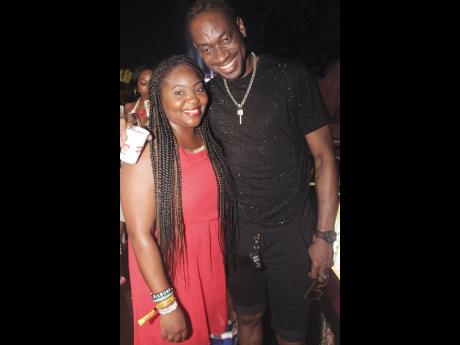 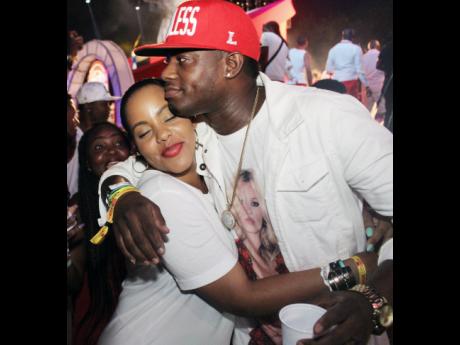 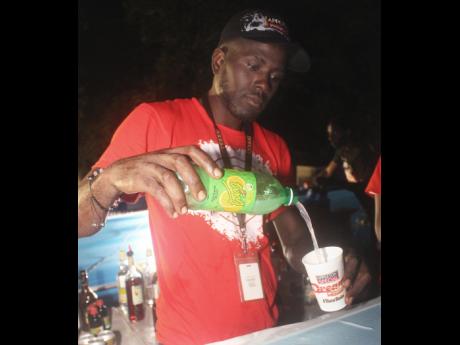 Pepsi Cola Jamaica was again back on board for the five-day-long party series Dream Weekend. Pepsi and its associated brands added special flavour to this popular party extravaganza, which took place over the Independence weekend on the white-sand shores of Negril in Westmoreland.

Many celebrities, both local and international, make Dream Weekend their exclusive summer destination each year. The event continues to grow annually, with a patronage of 25,000-30,000. The event provides a much-needed boost to the economy of about $1billion and has many spiralling spinoffs for the neighbouring communities and local business and hotel industry in western Jamaica.

Pepsi had exclusive non-alcohol beverage rights for everything from water to carbonated beverages. These products included Ting, the main portfolio brand behind the event, as well as other products such as Pepsi, Crystal Punch Purified Water, and an assortment of Ocean Spray Flavour Splash and other D&G carbonated beverages.

According to Mitchell Watson, marketing manager at Pepsi Jamaica, products like Pepsi and Ting mix well as chasers, and the thousands in attendance had their fill in what was a fun-filled weekend.

"Pepsi is the perfect choice for Jamaicans. Our partnership with Dream Entertainment to make this event a reality, allows us to satisfy the needs of our consumers," Mitchell said.

In addition, Pepsi played its part in ensuring that responsible drinking was practised by having special detox bars set up. In addition, the beverage giant recommended that patrons have spacers between rounds of drinks to ensure everyone was safe during the weekend.

"This is a truly Jamaican event, and our product, Ting, the lead on the event, is also truly Jamaican. The partnership over the years has been natural. The boost to the vendors, restaurants, and hotels at this time of the year is quite positive, and we are happy to be a part of that," Watson added.