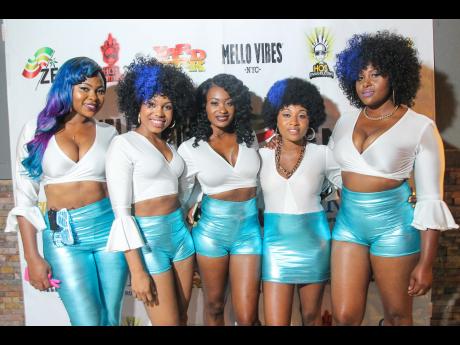 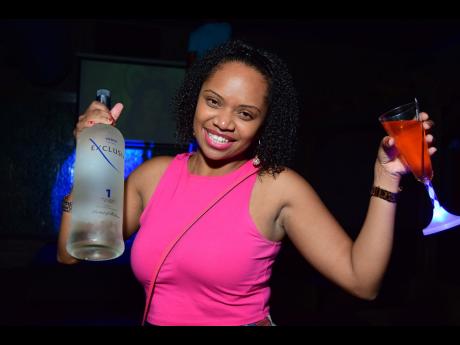 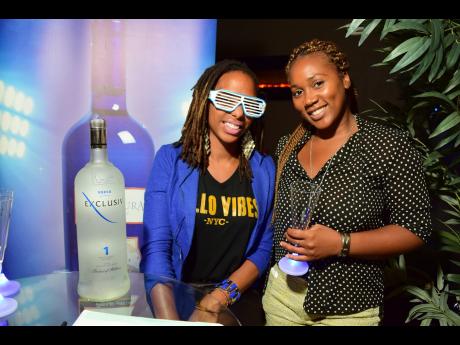 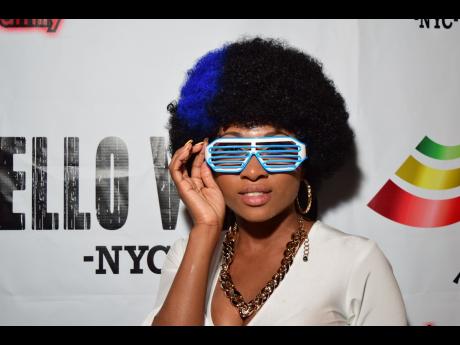 Mello Vibes NYC was launched at the Zen Hibachi Lounge in Queens on Tuesday August 4, 2015.

The oldies theme could not go unnoticed as it was markedly presented on entrance through a number of hostesses clad in Afro coiffures, bell-sleeved dresses, metallic shorts and marvellously lit eyeglasses.

The night was spectacular as the colours worn by the females complimented the Bartenura 'out of the blue' experience.

Companies such as Hair Exquisite highlighted their products and hair brand, knowingly as hairstyles were a highlight of the '80s and '90s-style era.

The accentuating flavours of the sweet, sparkling ethereal of Bartenura Moscato, and Exclusiv Vodka spoiled the guests with satiating mixes. The lounge was filled with media houses, media personalities and special invited guests awaiting a night as scintillating as the mixes.

As the launch kicked off DJ Noah the host for the night played popular Jamaican musical hits, held the attention of all present with his contagious personality and gave the audience more than they bargained for when he performed his own tracks.

Spragga Benz the main act for the night, stirred the audience into a frenzy during his performance of his songs from the 90’s and 2000’s but not before Briggy Benz set the stage with his new hit single, “Get Gal Easy” a Notnice and Zen Enterprise Production.

DJ Norie continued with his musical assault “shellin” musical bombs from the 90’s and 2000’s paying homage to the 90’s forerunner Spragga Benz during his set. The promoters promise that the launch was just a preview of what to expect inside the Amazura Concert Hall on Saturday, August 29th.

The patrons would have yet to experience a Mello Vibes like this before.

With assistance from sponsors Bartenura, Exclusiv Vodca, Rose Chiropractic, HOS Images, Irie Jam Media, Hair Exquisite, Caution Events and The Door Restaurant the energy will   not only be mello but memorable.

Tickets can be purchased online at https://www.eventbrite.com/