Tribute to Robin Williams one year on from his death 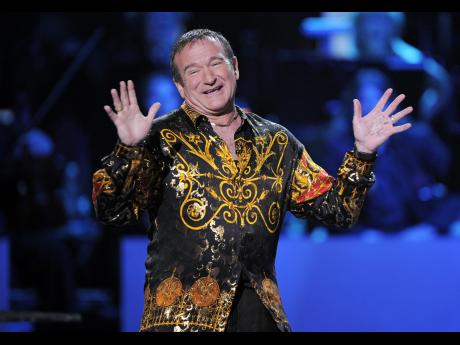 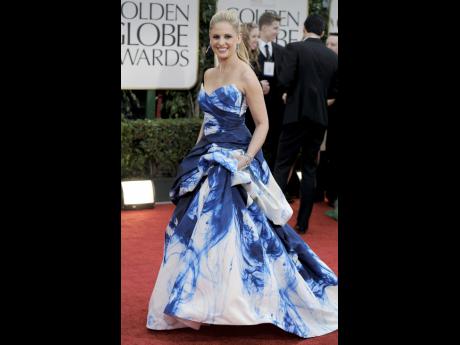 Sarah Michelle Gellar has paid tribute to the late Robin Williams one year on from his death.

The 38-year-old actress, who starred alongside Williams in the TV show, The Crazy Ones, has posted an image of the bench the beloved actor sat on during a memorable scene in Good Will Hunting to pay tribute to him on the anniversary of his tragic suicide.

Quoting the writer Ralph Waldo Emerson, she captioned the photo on Instagram: "To laugh often and much; to win the respect of the intelligent people and the affection of children; to earn the appreciation of honest critics and endure the betrayal of false friends; to appreciate beauty; to find the beauty in others; to leave the world a bit better whether by a healthy child, a garden patch, or a redeemed social condition; to know that one life has breathed easier because you lived here. This is to have succeeded #Emerson You succeeded RW #RobinWilliams" (sic).

The Buffy the Vampire Slayer star also posted a photo of a smiling Williams on her Twitter account alongside the caption: "July 21, 1951 - August 11, 2014 #RobinWilliams." (sic)

The blonde beauty is not the only star to pay tribute to the comedian - who was found hanged at his California home last year after a lifelong battle with depression and addiction - as a number of celebrities have taken time out to remember him.

Zoe Saldana quoted Williams on Twitter, writing: "You're only given a little spark of madness. You mustn't lose it." #RobinWilliams" (sic).

And John Stamos wrote: "Dear money, send mom" Robin Williams. The first autograph I ever got. You are missed Robin. #RobinWilliams ." (sic)

The Wedding Ringer funnyman Josh Gad said: "One year later and I am still in disbelief #RobinWilliams is gone. The world is definitely 20 million smiles lighter."