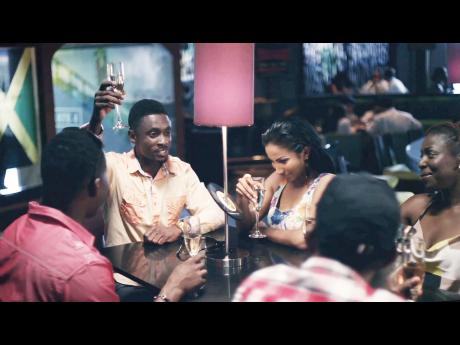 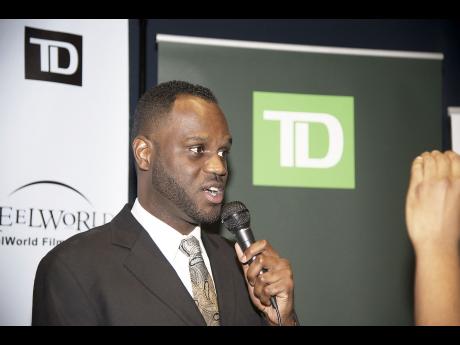 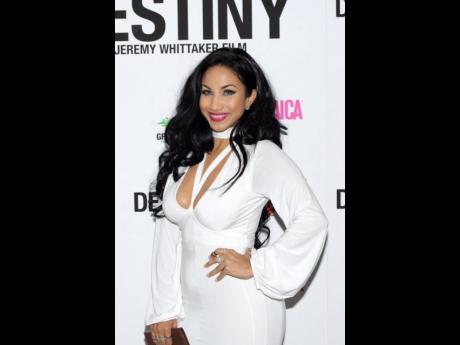 After a record-breaking three-month run in Jamaica late last year and a successful premiere in the United Sates in March, Jeremy Whittaker's breakout film, Destiny, had its United Kingdom (UK) premiere over the Independence weekend.

According to a release sent to The Gleaner, Destiny, will be showing nationwide in the UK for three weeks following the July 31 premiere at the Vue Cinema in London's West End. The premiere was attended by more than 150 guests, including three of the lead actors - Karian Sang, Sabrina Colie, and Lyndon Forte.

The three-week UK run is being described as a rare feat for a film produced in the Caribbean, and the film's producer is overjoyed at the support Destiny has been receiving since it first hit the silver screens in October last year.

"Making Destiny was a real labour of love and, having been passionate about film since I was a lad, it means the world to me to be on the other side of the world watching my own movie on the big screen in one of the world's most important cities," said Whittaker in his speech at the premiere. "I feel especially proud to have produced a film which I feel presents my home country of Jamaica in a positive light." He went on to thank his team, saying that he was lucky to work with some of the top artists from Canada and the Caribbean.

UK movie lovers can see the film on Mondays and Fridays when it shows at the Vue Cinemas. From August 14, there will be Friday and Saturday showings at the Ritzy Cinema in Brixton and the Hackney Picturehouse cinemas.

Whittaker's debut film sees the producer returning to his roots. A fast-paced contemporary romantic drama, Destiny follows Lisa Pullen (Karian Sang), a young woman returning from Toronto to Jamaica to sell her family's estate, and along the way, reconnects with her family and meets Sean (Christopher Martin), a reggae recording artiste. A relationship develops between Sean and Lisa and Whittaker uses this love story to explore other issues such as the passionate pursuit of a music career and the exploration of the journey to reconnect with one's roots and culture.

The film also introduces movie lovers to a host of Jamaican talent, as a number of stars are used in the film. There are cameo appearances from Grace 'Spice' Hamilton, Cathy Levy, Tifa, Ity (of comedy duo Ity and Fancy Cat), Miss Kitty and veteran actor Munair Zacca. Some of these actors are also featured on the film's soundtrack, which includes songs performed by both Karian Sang and Christopher Martin. The accompanying album is released on Tuff Gong Records, in conjunction with the Universal Music Group, and the first single to be released from it is Together Tonight, by Paris-based reggae artiste Bazil.