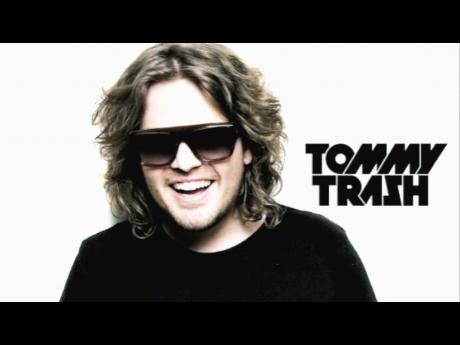 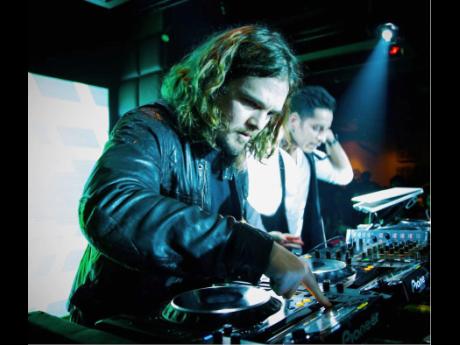 To officially close out its summer campaign, Smirnoff will host the very first live stream party experience on such a large scale. The vodka brand will unveil 'Mixify', a party unlike any other, with a DJ being live streamed into local venues across the island simultaneously. DJ Tommy Trash, a well-known EDM DJ, will be entertaining consumers at Ribbiz Ultra Lounge and the Regency Bar in Kingston, as well as Margaritaville, Ocho Rios, on Friday, August 21.

Trash will also be streamed into five other countries on the very same night.

According to Trash, "It's an amazing concept and a great way to reach new markets that I haven't really been exposed to in the past. It's awesome that Smirnoff was able to put this together! I love it!

"I've done a few streams with Clubcast in the past and they were really sick. I streamed one show to Buenos Aires which was the first-ever international Clubcast actually," he added.

Though he has never been to Jamaica, he has heard nothing but good things and really wants to visit some day. He has also been influenced by Jamaican music.

"More and more over the last couple of years, I'm finding myself playing songs with reggae and dancehall influences, especially the vocals and guitar parts! Such a cool vibe!"

"I'll be playing a lot of my own music at Smirnoff Mixify, which includes some new stuff I've been working on this year. I hope Jamaica is ready to get trashed," he explained.

Tommy Trash came on to the music scene in 2006 and has since been rocking the charts and dance floors with more than 50 productions, including originals and mixes, and later got huge recognition as one of Australia's biggest talents. He was also nominated at the Aria Music Awards of 2009 and moved on to be considered as one of the EDM scene's biggest emerging talent.

He began getting heavy rotation and greater exposure in 2011 with one of his biggest tracks, The End, and can be considered his biggest hit. This track cemented his name in the history books and has earned him the respect of EDM impresarios Tiesto, David Guetta, Swedish House Mafia, Afrojack and Laidback Luke.

Before The End, he launched All My Friends in 2010, collaborating with Tom Piper and Mr Wilson on the vocal, who has already lent his voice in Tommy's song, Need Me To Stay, a song nominated by the ARIA Awards as a 'Best Dance Record' in 2009. All My Friends managed to peak six weeks straight on the ARIA Club Charts. As a result of its success, it was re-edited and remastered by Ministry of Sound in the United Kingdom and Germany, and peaked at number 11 in the UK Cool Cuts chart.

With Platinum records around the world, singles on labels ranging from Axtone to Fool's Gold, from Refune to Mau5trap, and from Spinnin' to Owsla and Boys Noize, every new instalment of his diverse, floor-filling productions lay testament to the pride the Aussie takes in his blazing, musical legacy. It is no wonder that the likes of Rolling Stone and MTV have marked him out as one to watch.

"Well, I've got my newest single out now called Wake The Giant, which is my first big vocal single since Reload. It has been a highlight in my sets all year, and it's really exciting to see everyone's reactions to it online.

I've also got an EP coming out this fall, which I can't give too much info on, but it's going to be a really special one," he ended.