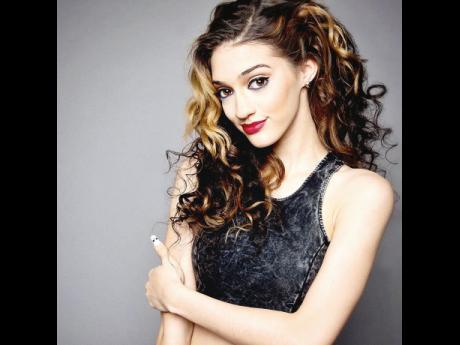 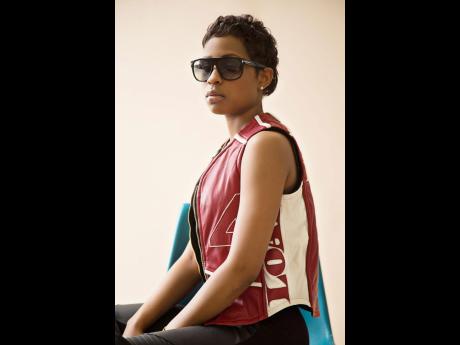 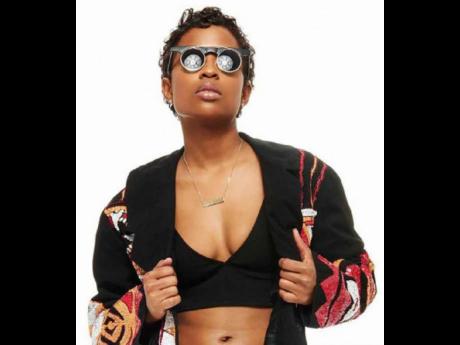 Jamaican pop/dancehall artiste Samantha J has collaborated with American rapper Dej Loaf for her new single called League of My Own.

Dej Loaf broke commercially last year with the successful single, Try Me, which climbed on the Billboard charts after Drake quoted lines from the song on his social media page.

The lyric video for League of My Own was released in June and has already garnered thousands of views on YouTube.

Known for her popular single, Tight Up Skirt, Samantha J has collaborated on projects with recording artistes like OMI and Konshens.

League of My Own, was produced by iconic producer Jerry Wonder, who has worked with big acts like the Fugees, Justin Bieber and Shakira, among others. The instrumental sees the producer dabbling with elements of dancehall and hip hop, in the process, borrowing from the classic Punanny dancehall rhythm originally produced by King Jammys in the 1980s.

According to Jerry Wonder in a recent interview posted on Samantha J's personal social media page, the single is magic and is in a league of its own.

"This record is so special it's like nothing out there and can be matched by nothing else, it's like magic," he said.

When contacted, King Jammys told The Gleaner, that he was not personally contacted by Samantha J's record label about the borrowing of his work, however, he did mention that he feels honoured that his productions are being recognised even after more than two decades.

"My publishers will take care of the specifics. But back then we made productions that we wanted to last, so that people in the future could appreciate them. It's the same way the Sleng Teng has been sampled several times, so that's why we advice new producers to make original music so that like me, 10, 20 years down the line they can benefit," he said.

Samantha J signed a record deal with Colombia Records in 2014. However, she has been quiet since climbing local charts with her Tight Up Skirt.

On her YouTube page, SamanthaJvevo, she says she is focused on making music with a difference in sound.

"I want people to feel confident and self empowered. League of My Own, is all about being confident in yourself without trying. I want people to know that you can be different but still be confident ... me and my people thought Dej Loaf was the perfect feature for the song because when I heard her single, Try Me, it was so different from everything on the radio," she said.

Samantha J has also been featured on one of the many remixes to chart topping and platinum selling single, Cheerleader, performed by OMI.