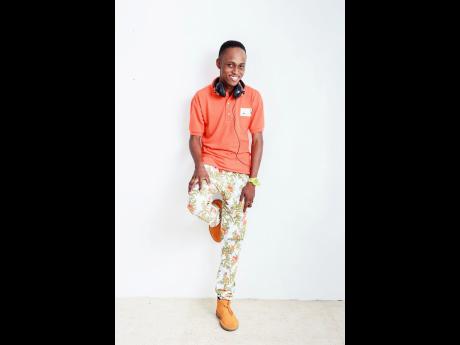 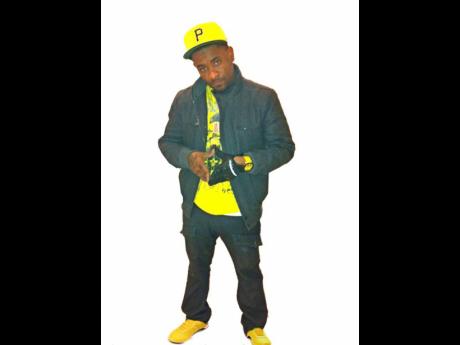 In an effort to broaden their appeal and make in-rows into the music business, Ocho Rios-based Young Generation Fraternity (YGF) Records has been seeking links and making collaborations with various persons in the sector.

Their latest effort sees the young team, headed by producer Tevin Richards, who is the CEO of YGF, making a link with a top reggae producer and artiste from rapper Drake's hometown of Toronto, Canada, in the person of Alwin Nurse, aka Negus.

Drake is a top-selling Canadian rapper with more than five million albums sold worldwide, including his debut, Thank Me Later (2010) and his follow-up, Take Care (2011).

Drake has made known his admiration of Jamaica's reggae music, and Richards believes the benefit of collaborating with an artiste from his hometown, while it may not have a tangible impact instantly, could do no harm to the business.

Negus, who is actually from Guyana originally, but has made Toronto his home for several years now, has worked with several of Jamaica's top producers, some of whom have had Billboard success.

Producers like TJ from TJ Records, Notnice, Elvis from So Unique Records, and Markus Myrie (Markus Records) have worked with Negus.

In 2014, Negus launched his own studio and recording label, Street Platinum Records, and is working on several tracks on the rhythms of producers from Germany, England and Africa.

He has now teamed with YGF to put together what Richards describes as a "catalogue of guaranteed hits" to be released this year.

That project, a compilation on the Bicycle Frame rhythm, is to be released shortly. The rhythm features Negus and several other promising Jamaican artistes, including Shawn (Sivva Siv) Storm, Devin Di Dakta (Magnum King 2015) and Jahvillani (Kwashawna Records artiste).

Richards, a former Calabar student, now 20, has shown his versatility in his skills by working with a range of Jamaican artistes like veterans Jimmy Riley, Merciless and Dawn Penn.

Tracks produced by Richards, like Zamunda's Never Forget and Deep Jahi's Mamma Africa, have reached the number one spot on the monthly charts hosted on www.reggaeearthunited.com.