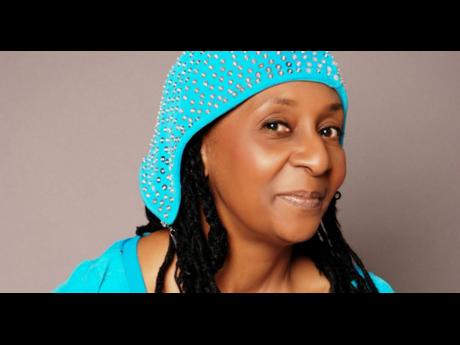 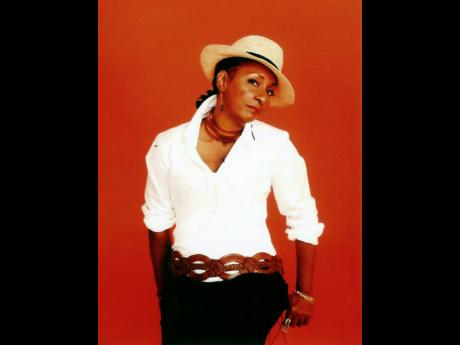 Veteran reggae artiste Dawn Penn has released a new single called Never Hustle The Music, which speaks about the downside of being a recording artiste. It is no secret that several veteran reggae artistes were stiffed out of royalties due to bad business practices during the early days of Jamaican music. Penn tells The Gleaner she is still scarred by her past experiences.

According to Penn, who's single No No No is regarded as a worldwide hit, she decided to pen the song Never Hustle The Music because she is yet to receive payment for some of her biggest songs which are over a decade old.

The iconic rocksteady/reggae crooner says her experience has led her to form her own record label, Da-Beat Limited, which is now responsible for the production of the majority of her new music, because she wants more control of her material.

"I am putting out more music under my label Da-Beat Limited, so that I can be in control of my music. I have seven albums and Dawn Penn's music is on downloads," she said.

Dawn Penn is now gearing up to release a new album, also titled Never Hustle The Music. According to the artiste, despite being low-keyed on the local scene, she has been busy executing additional work on her older projects which form her catalogue.

She has since produced Vintage One and Vintage Two using catalogue music. Those projects will also be marketed to the public, along with her more contemporary work.

Penn's last album was released three years ago and is available for purchase on www.tunecore.com. She also told The Gleaner that she has a busy touring schedule, but she feels that now is the right time to release a new project.

"I have always been on tour and fans showed me there was a need and demand for more music. Even though I have adapted and incorporated some of the newer styles and genres of music, I have still kept the base of ska, rocksteady and reggae. I have also employed PR, marketing and merchandising at shows," she said.

While highlighting that she likes her privacy, the 63-year-old artiste also disclosed that she has been trying to keep abreast with the technological era in order to capitalise on new opportunities and developments in the music industry.

KEEPING UP WITH TECHNOLOGY

"I have to be on the ball, so I did a social media class. From the beginning it was the social media avenues like My Space, Facebook, Twitter and LinkedIn. I'm in a technological and changing environment, so I have to be aware, alert, flexible and knowledgeable in this age of accessibility," she said.

The album, Never Hustle The Music, will feature appearances from other notable artistes. However, she specifically hinted that a new single, Be Aware, should be one to look forward to. In addition to the soon-to-be-released album, which Penn believes has Grammy potential, the artiste is currently working on a gospel album.

"It is highly possible. I was nominated for a Grammy before and anything can happen," she said.

Penn last made major headlines in 2013 when she was invited to perform on BET alongside Elephant Man, Shabba Ranks and Chakka Demus and Pliers.

Her biggest hit, You Don't Love Me (No, No, No), has been sampled and covered by international artistes like Kano, Hexstatic, Jae Millz, Ghostface Killah, Mims and Eve, featuring Stephen Marley and Damian Marley.