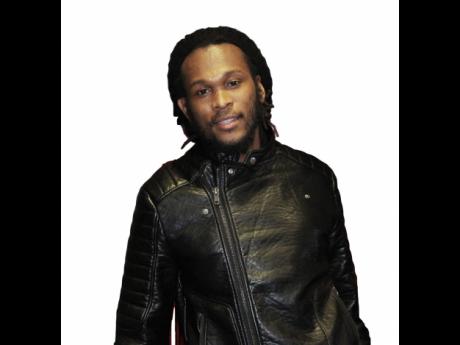 Focused on creating his own lane in reggae music, recording artiste ORieL recently made his debut performance at the annual Montreal Reggae festival hosted in Canada. ORieL, performed at Reggae Sumfest for the first time this year. He said 2015 has been productive.

"Performing at two of the biggest reggae festivals held annually is a humbling feeling. This gives me a chance to spread my music as a part of the new generation of reggae musicians. We have a lot to say and very big shoes to fill, so we are on that mission, and Montreal is one of those events that represents real reggae, so we are happy to have been a part of it. I must say I am grateful for the grounds I have broken in 2015," he said.

A music video for Cruise was filmed recently at selected locations in Falmouth and Montego Bay. The final product can be viewed on all social media and will also be aired on local television soon.

Speaking on the video, he said, "It was a great joy to be in Jamaica filming this video for Cruise, I think the viewers will definitely enjoy the visuals. It was fun also working with director Dario Magix and my love interest in the video, Isha Prendergast".

The artiste is also making various appearances in an attempt to catapult promotions of his EPs, Confidence 2.0 and Love SoulJah.