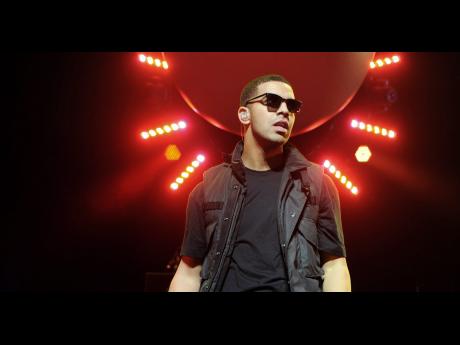 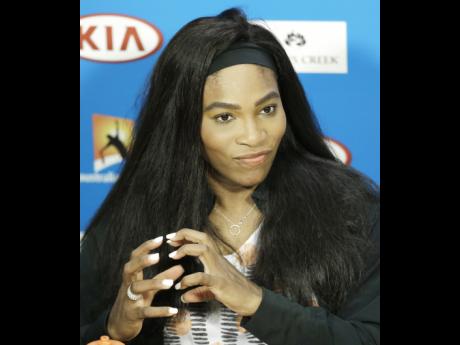 Drake and Serena Williams enjoyed a romantic dinner date in Cincinnati, Ohio, on the weekend.

The 28-year-old singer, who was first linked to the 33-year-old tennis champion in July, reportedly couldn't keep his hands off her at the upmarket Sotto restaurant as they celebrated her winning the WTA tournament in the city.

A source told gossip website TMZ.com that the couple was joined by six other people in a private room in the back of the eatery, but they couldn't stop kissing.

The group also toasted Serena's latest victory with a round of tequila shots.

The pair was first spotted together after the Wimbledon quarter-final earlier this summer.

A source said at the time: "Publicly, she says they're just friends, but Drake has been by Serena's side throughout the tournament, and when they've been away from the public and relaxed, it's been pretty obvious that they are together.

"Even Serena's team has been talking about it in the clubhouse to a few people they trust. She has been incredibly focused on her title bid. But if she's had a quiet moment, she's spent it with Drake, even going to watch his Wireless set and having dinners in London."

The Know Yourself hitmaker and Serena briefly dated back in 2011, and following their split, she admitted: "I do make mistakes ... like every human does. But the last relationship was too much of a heartbreak for me."