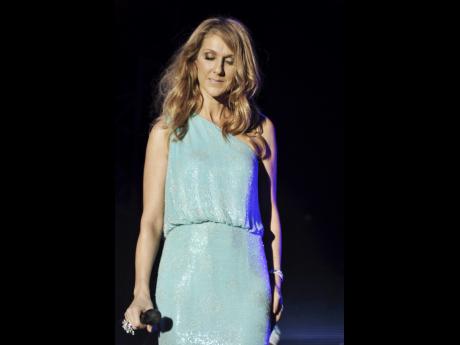 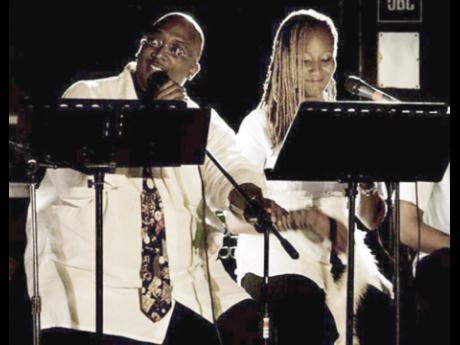 Black Bodies is a performance ritual set to open on August 26 to 30 for five performances. The theatrical production will tell the stories and honour the memories of four Jamaicans (Vanessa Kirkland, Jhaneel Goulbourne, Michael Gayle, and Mario Deane) killed by the police or while in police custody, combined with a tribute to several African-Americans who have died under similar circumstances in the US. The second half of Black Bodies will be a staged interpretation of an excerpt from Toni Morrison's novel, Beloved.

The production, created and directed by Fabian Thomas, will be staged at The Vibes Theatre at the Ashe Centre and features Tribe Sankofa.

Tribe Sankofa is a performing arts collective comprised of a vibrant and eclectic cadre of multitalented performers who are combining their artistry to add an exciting new dimension to the performing arts landscape of Jamaica and the rest of the world. Thomas, who is the founder-artistic director of the collective, describes their niche as "spoken word/poetry, soulful song styling, uniquely blended with other visual and performing arts".

husband wants to 'die in her arms'

Celine Dion's husband, 73-year-old Rene Angelil, is battling throat cancer, and his final wish is to be with the singer when he passes away.

Recalling their conversation, The My Heart Will Go On hitmaker said: "I'll say, 'You're scared? I understand. Talk to me about it.'

However, on his instructions, she has returned to Las Vegas for her residency, despite it "freaking" him out when she's not at home with him.

She added to USA Today: "Don't forget, he's been the leader of the band all my life. So it [hacks] him off to not see me all day and over here working. But he wants me to do this, do the show, do the interviews. But he freaks when I'm not home with him ... . I didn't want to be here at first; I don't need it. Don't get me wrong, I love singing for people, but I have priorities.

"But Rene really gave me a gift. All my grieving, it was during this last year. I think I've got this. For now. When it hits me, it's going to hit me. But my biggest job is to tell my husband, we're fine. I'll take care of our kids. You'll watch us from another spot."