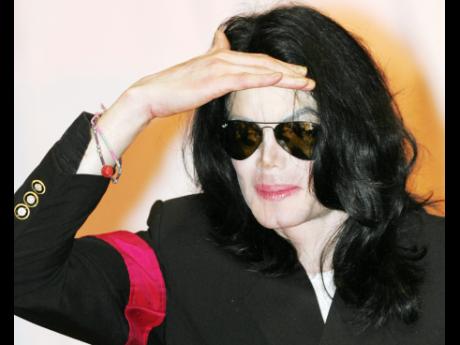 Michael Jackson's team have settled a $1-million lawsuit with his costume designer. The late star's manager, Christopher Demers, and choreographer Travis Payne, claimed they helped Nestor (Zaldy) Goco secure a deal to design the outfits for the Beat It hitmaker's final 'This Is It' residency in London, which never took place, as the singer passed away from acute Propofol intoxication in June 2009, weeks before the gigs were due to start.

When Zaldy was hired by Jackson, Demers and Payne agreed they should be paid 20 per cent of his royalties for helping him secure the contract.

But sometime after Jackson died, Zaldy stopped sending money to the pair, prompting them to sue.

Demers said: "We tried to settle this amicably several times. But he repeatedly defaulted on his own proposed settlements. This was a mess ...

"I've known Zaldy for over 25 years. He is one of the most talented people in the world."

The suit was dropped by the pair after Zaldy agreed to pay them 50 per cent of his royalties from Cirque du Soleil's Michael Jackson ONE tribute show, with the $1-million figure being based on the assumption that the Las Vegas show will run for 20 years in total, the New York Daily News reports.

David Trachtenberg, the attorney for Demers and Payne, said: "The estimate is probably pretty good, but it may be conservative."

Of the costumes he created, Zaldy - who has also designed for the likes of BeyoncÈ, Britney Spears and Lady Gaga - revealed some were covered in Swarovski crystals, while others wowed with LED lights.

Zaldy recalled a conversation he had with Michael two weeks before the star passed away. During a costume fitting, he told the designer: "It's everything I ever wanted."