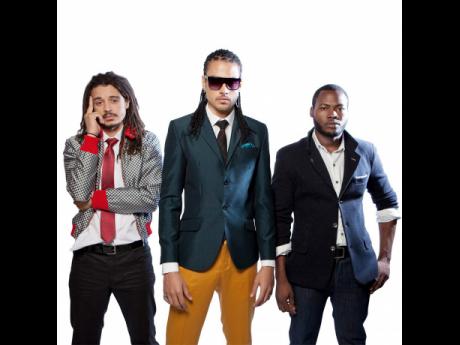 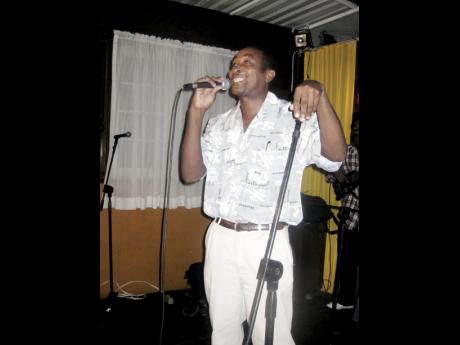 COBA's Mentorship Programme involves weekly sessions, across all grades, at which old boys of the school provide mentorship, guidance and counselling to students.

The benefit show seeks to raise funds to provide equipment and resources for the programme.

The show will continue with its regular format, featuring poetry and live acoustic music, with an open mic segment between featured sets. This installment will see a strong line-up of performers.

Kav Ganness is a member of the Writers Union of Trinidad and Tobago (WUTT). Her compilation of poems, Emerald Journey, was published by the New Voices Press. She has been published in Generation Lion Magazine, The Caribbean Review of Gender Studies, She SEX Prose & Poetry Sex and the Caribbean Woman, as well as Susumba's Book Bag, Moko Magazine and The Caribbean Writer.

Gannes was a participant of the Cropper Foundation's eighth Residential Creative Writers Workshop in Balandra, Trinidad, and has mentored with renowned Caribbean writer Earl Lovelace.

Mel Cooke is a popular journalist, author and poet who has a unique and insightful perspective on the Jamaican and world socio-political landscape, but also delivers candid themes of family and life.

Keith Shepherd is a veteran Jamaican dub poet, who has won the most awards in the JCDC Speech Competition. He holds this record with son Sheldon Shepherd from the group No-Maddz. Keith's poetry has been featured in Sheldon's recently launched book of poetry, In the Morning Yah.

The Skygrass Band is a consistent favourite on the Jamaican live music scene, with its eclectic fusion of reggae, rock and blues. Its mature sound and deep lyrics have won over their many fans since arriving on the scene, first as a duo before expanding to a full band, making numerous name changes before settling as Skygrass. The band released its first album, I Am King, in 2013 to much acclaim.