Two lucky winners to get the chance of a lifetime 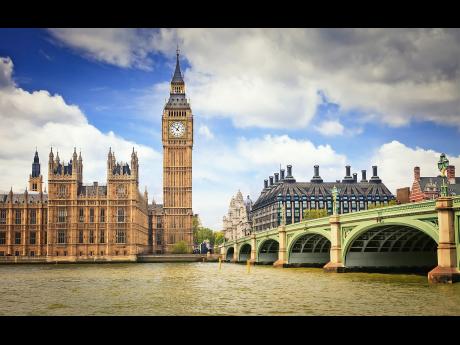 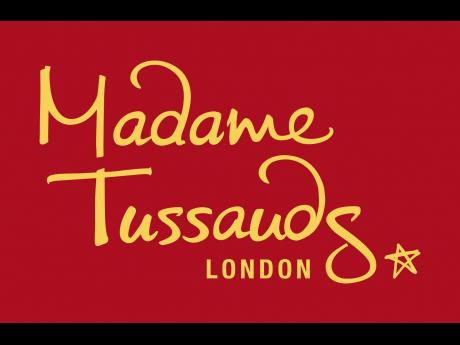 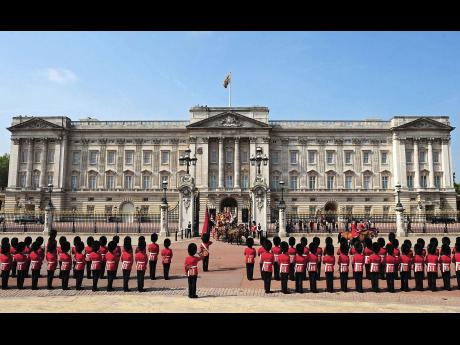 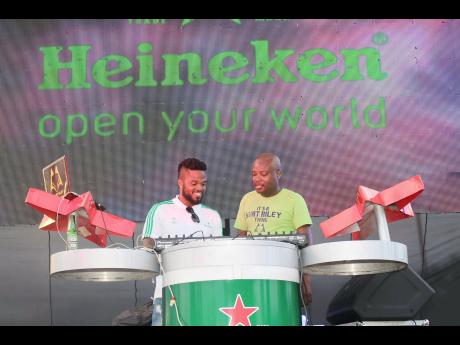 If you were given the opportunity to travel to London and visit some of the many historical sites and tourist attractions, would you go? Would you take full advantage of the opportunity? Well, Heineken is making this dream a reality for two lucky consumers through its latest campaign dubbed Heineken Cities.

As part of the overall campaign, trips will be given away to four lucky consumers, one to London, England, and the other to New York City. While in London, the lucky winners can embark on an adventure and take in the sights while enjoying the hospitality of Heineken. Some of these include the London Eye, Europe's tallest Ferris wheel on the South Bank of the River Thames in London. It is the most popular paid tourist attraction in the United Kingdom, with over 3.75 million visitors annually.

Buckingham Palace, another attraction, is the London residence and principal workplace of the monarchy of the United Kingdom. Located in the City of Westminster, the palace is often at the centre of state occasions and royal hospitality. It has been a focus for the British people at times of national rejoicing. Other London attractions like Big Ben, the British Museum and Madame Tussaud's Wax Museum are also in close proximity.

Imru James, Heineken brand manager, is happy with the response to Heineken Cities.

"The promotion has been going well, with many persons submitting their entries. It is so easy, just text in the code under the Heineken crown to 444-7744 or enter at www.mycitiesja.com. Try it today," James encouraged.

Consumers can enter as frequently as they would like. There is a prize pool of over $3.6 million, including 50 cash prizes of $10,000, $50,000 and thousands in credit giveaways. The promotion, which runs from July 24 through to September 18, will see the Heineken brand heading to various communities across the island and engaging its consumers through exhilarating experiences which will bring to life elements of a major city. Specifically, there will be an all-island tour of pop-up parties at select locations, where the brand will unveil an entertainment-filled event for consumers to enjoy, with performers to be announced. Consumers will be able to 'live in the moment', interact with the brand and win great prizes.