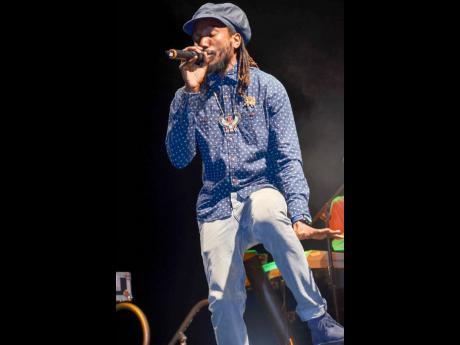 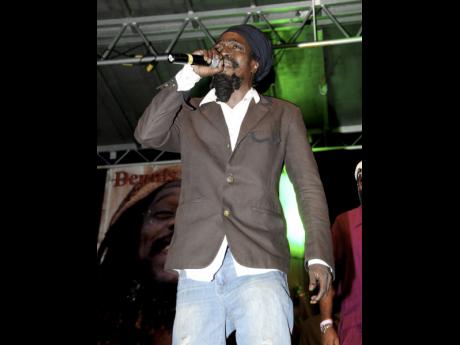 Some of the producers who have worked on the album includes son Adoney Reid, Lynford 'Fatta' Marshall, King Jammy, James of Machete Records, producer Jervis 'Spugy' Clarke, 'Prekeh' and Junior Reid himself.

"We went for an original roots rock feel to the album, however, the lead single, Love You Back has a pop-commercial feel, that is why we shot a video for the international market. The video was released a week before the album is was released,"

Junior Reid: The Living Legend is the artiste's 17th album and is available online for sale on platforms such as CD Baby, iTunes and his website.

The concept of the visuals show people of Jamaica from all walks of life - entertainers, journalists, lecturers, doctors, media personalities, national footballers, students and farmers - rallying around the poignant message of this Damian 'Jr Gong' Marley-produced track.

This Ghetto Youths/Bebble Rock Music release, has been receiving rave responses worldwide since its original February 17, 2015 release, topping charts all over the globe. Always the accurate lyricist, Kabaka speaks directly to the corrupted politicians of the world ... social commentary at it's best.