CeCile to launch own hair line 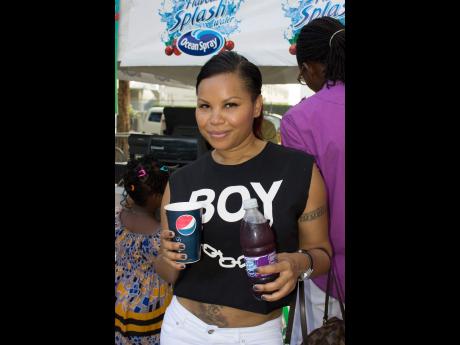 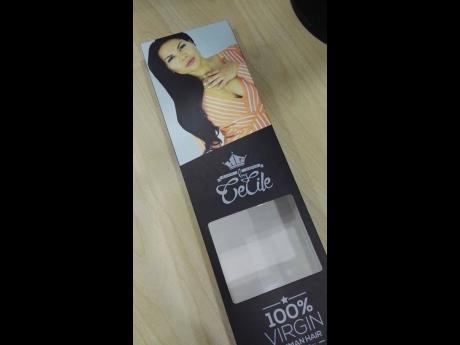 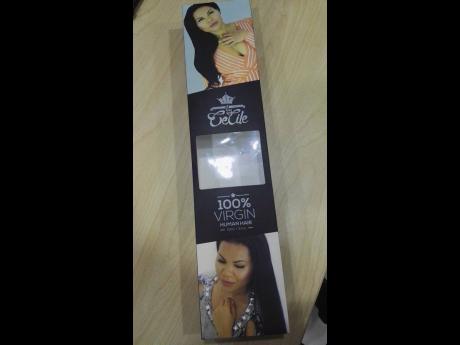 Proving that she is indeed more than just your average local entertainer, dancehall artiste CeCile is now in the process of launching her own hair line.

Aptly titled 'High Grade Hair by CeCile', the artiste told The Gleaner, that not many celebs have branched out in the hair industry, and as such, she was motivated to launch her own line.

"I've been approached by several individuals across the world who have all asked me to model their hair. What they were offering was just the hair, they weren't offering to pay me for the promotion, so I decided that I would start my own brand," she told The Gleaner.

With the finished product almost ready for distribution, CeCile recounts the hard work and dedication that she put in to get what she considers to be one of the best hair lines on the market.

"I've been doing my research, I've been testing the hair and I've been wearing the samples for the past three years. I've thrown away samples that were not up to par because I wanted consumers to get the best product and that's why it has taken me over there years to get it together. It's not just something I've thought about overnight, it's been years in the making," she added.

High Grade Hair by CeCile, will initially be released in four textures - straight, kinky curly, loose wave and body wave. However, the artiste has put her unique spin on it by renaming them as her song titles.

"I don't want to divulge too much right now, but these four textures will be named after my songs. My fans from all across the island, across the Caribbean, Dubai, Europe, have all been contacting me about the type of hair I wear etc., so this really has the potential to be something huge," she divulged to The Gleaner.

Though tight-lipped on prices, the artiste said that fans can rest assured that they will be getting value for their money.

"I will be selling 8A grade hair. It will be 100% virgin hair but we will be taking special orders for those individuals who want coloured hair. We'll be offering Malaysian, Peruvian and Indian hair for now and they will be sold at competitive prices. I just received the packaging for the hair and I'm very excited about it," she said.

Fans can also log on to her website at: highgradehairbycecile.com, which will be up in a few weeks.

In 2013 it was revealed that Jamaica's importation of wigs and weaves had hit the $1 billion mark based on growth over the last four years.