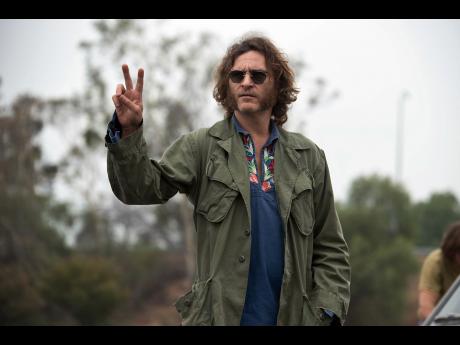 In a California beach community, private detective Larry 'Doc' Sportello tends to work his cases through a smoky haze of marijuana. One day, Shasta, a former lover, arrives out of the blue to plead for Doc's help; it seems that Shasta's current beau, rich real-estate tycoon Mickey Wolfmann, has a wife who may be plotting to commit him to a mental hospital. When Mickey and Shasta both disappear, Doc navigates a psychedelic world of surfers, stoners and cops to solve the case.