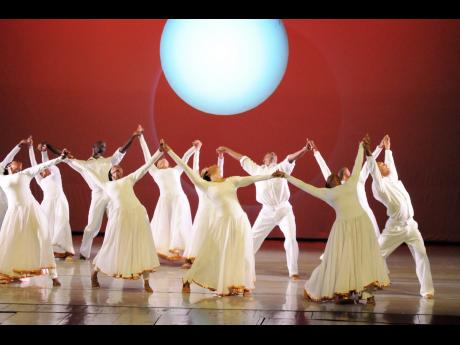 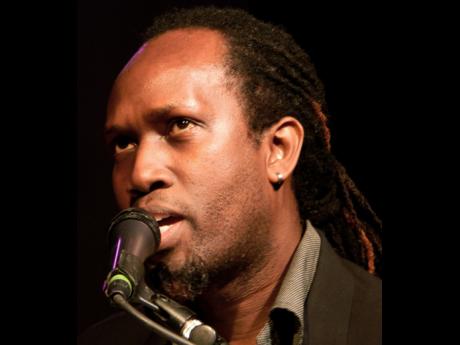 Contributed
Michael Holgate, one of the guest choreographers for the 2015 Movements Dance Company season.
1
2

The curtain goes up this weekend for the 2015 season of the Movements Dance Company of Jamaica. There will be two shows, a gala at 8 p.m. tomorrow and a 6 p.m. Sunday matinee, both at the Little Theatre, Tom Redcam Avenue, St Andrew.

This season's journey has been a difficult but rewarding experience for the company's co-founder and artistic director, Monica Campbell McFarlane, who expressed her satisfaction with what the company will showcase this year. "Even though we're only having two shows, I think, in terms of quality, this will be one of our best productions. The range and depth of pieces, the spirit of the interpretations, will do justice to both our tradition of excellence and the works being showcased," she said.

Movements Dance Company of Jamaica's 34th Annual Season of Dance will be held under the theme 'On Eagle's Wings'. This year's show features three new works. Two are by Campbell McFarlane - Searchlight (sponsored by Jamaica National) and On Eagle's Wings (sponsored by MegaMart). The other new piece is Ubunto, choreographed by Michael Holgate, artistic director of Ashe Performing Arts Company. The piece is sponsored by Digicel. Holgate has produced a number of works for Movements over the years.

Internationally acclaimed choreographer Christopher Huggins returns with two of his major dance works, Mothers Of War and Wrath Of God. One of Campbell McFarlane's signature pieces, Bread of Life, will also be featured in this year's Movements' season.

Reflecting on the challenges faced by the company in nurturing a new generation of artistes who will take centre stage this year, Leesa Kow, assistant artistic director, was very grateful for the talent that continues to emerge and further the work of the founders. "I'm just extremely proud of the entire team. Despite many challenges, we're ready to roll with what will be an exciting show," she said.

Movements was formed in 1981 by four dancers - Monica Campbell McFarlane, Pat Grant-Heron, Michelle Tappin-Lee and Denise Desnoes - who wanted to create a new vehicle for modern contemporary dance in Jamaica. Since then, Movements Dance Company of Jamaica has been at the forefront of preserving and promoting Jamaica's rich cultural heritage in dance.

What started with four dancers and a dream has turned into a creative force for social intervention. For more than three decades, Movements has provided a positive vehicle for young people to express themselves, helping many to overcome obstacles of poverty and social disenfranchisement.

Like previous seasons, proceeds from this year's show will aid several charities.

Tickets for Movements Dance Company's 34th season are available at MegaMart Kingston and the Little Theatre.

Jade Arscot, one of the principal dancers, in reflecting on the new generation of artistes in the company said, "I think, in terms of value for money, our show is the place to be this weekend. The quality, depth and variety is quite inspiring. I know people are going to really enjoy this year."