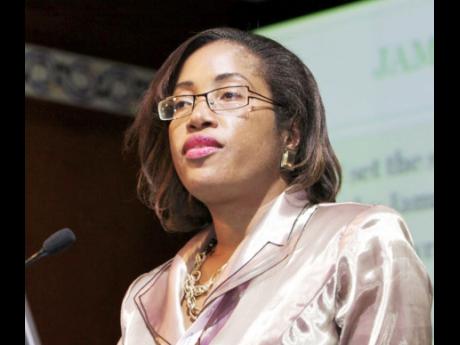 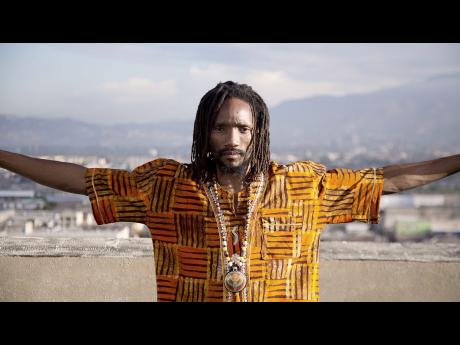 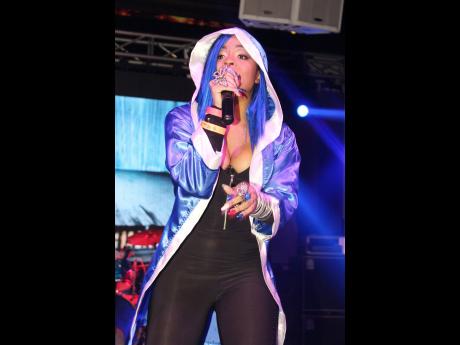 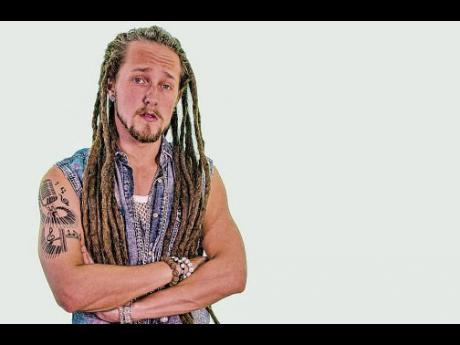 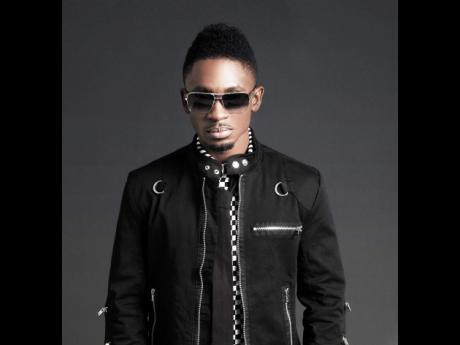 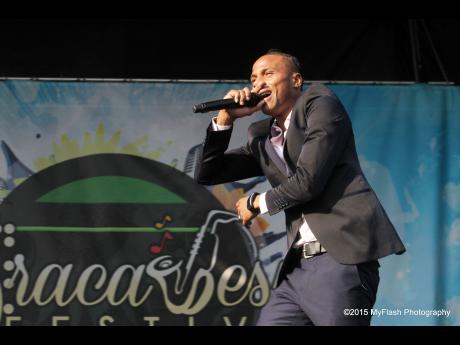 The Caribbean's first Digital Publishing Conference, #TheOnlineMind, will be held from November 2 - 5 at The Jamaica Pegasus hotel, New Kingston. Organised by the Jamaica Copyright Licensing Agency (JAMCOPY), it will highlight and address the global trend towards digital publishing.

The conference will provide valuable information and practical applications for everyone involved in writing and publishing. #TheOnlineMind will bring to the forefront issues such as the Impact of Digital Technology on Publishing, Copyright Protection in the Digital Era, Global Markets and Digital Distribution and making dollars and sense out of digital books.

Conference participants will be educated on a wide range of topics presented by an international team of expert speakers, including Jon White of the Authors' Licensing and Collecting Society in the United Kingdom and Caroline Morgan, general manager of Australia's Copyright Agency.

Sonia Cunningham, educational technologist and publishing manager, Carlong Publishers; Latoya West-Blackwood of iPublish Jamaica and the Book Industry Association of Jamaica (BIAJ); and Kenia Mattis of Listen Mi Caribbean are among the list of local presenters and panellists.

Conference chairperson and JAMCOPY general manager, Carol Newman, describes the event as a superb networking opportunity and an excellent learning experience for all stakeholders.

Kabaka Pyramid has released the music video for Well Done. The video, officially debuted on Billboard.com, is directed by Benjamin Lidsky with edit and illustrations by Ikem Smith.

The visuals show people of Jamaica from all walks of life - entertainers, journalists, lecturers, doctors, media personalities, national footballers, students and farmers - rallying around the message of this Damian 'Jr Gong' Marley-produced track. In the true spirit of Kabaka Pyramid's lyrics, persons like Bounty Killer, Chronixx, Tony Rebel, Dr K'adamawe K'nife and Maroon Queen Mama G can be seen sarcastically congratulating those who have abused their leadership over the years to the detriment of the people of Jamaica.

Patrons were also treated to the Sweet Escape Cocktail, created by Sheldon Spencer from 689 by Brian Lumley.

The evening's entertainment was provided by DJ Wizzle and ZJ Liquid who kept the sports bar pumping with music from Raine Seville. She was joined by artiste Fambo and DJs Bambino and Kurt Riley, who attended the video premiere.

Seville is pleased with the outcome of her Sweet Escape projects and is working towards producing more singles and videos. "I am very happy with the turnout for my video premiere. It was a humbling experience to see a lot of media, industry people and fans turn out to celebrate another of my achievements with me. I appreciate that people are embracing and are entertained by my growth in music and my overall brand," she said.

The Sweet Escape video launch was supported by Pepsi, who provided Seville with items used as giveaways during the premiere. Raine Seville was recently a part of the Pepsi Refresh Tour, which saw her performing at venues in Portmore and Kingston, climaxing at Reggae Sumfest 2015 in Montego Bay.

Jami Dread from Vienna, Austria, who is a dancehall/reggae artiste and producer, has released the singles High & Frass and Privilege. He has also done a music video for High & Frass.

Jami Dread's lyrics are about life's challenges and general conscience, as well as the beauty of women. The Austrian has only been in Jamaica for three weeks, but says "music or art in general reflects life, so my music and songs are reflecting my life and its aspects. I want people to see me as a man who has spent a lot of time improving my musical skills and trying to embrace reggae and dancehall culture. I carry so much love for it" Jami Dread said.

Last Friday, Christopher Martin celebrated his 10th year in music by giving back to his community, hosting a back-to-school treat and live concert for WaterMount at the primary school. The event, It's A Big Deal - Christopher Martin and Frenz Celebrating A Decade In Music, provided aid to parents and children who will be returning to school next week. Back-to-school items were presented to each child in attendance.

The treat provided an entire day and evening of fun, allowing the children to enjoy bounce-abouts, trampoline, bag pack races, face painting, language learning (Spanish), and numerous culinary and novelty treats. The gates were opened at 11 a.m. and both parents and families stayed until the close.

It's A Big Deal was supported by Martin's corporate 'frenz' in Jamaica, including Digicel, Wisynco, Reggae Jammin, National Bakery, Logo Stich, Bolt Express Tours, King Alarm, Fundaciones, Starlight productions and RD Studios. Members of the church and community volunteered, as well as teachers of WaterMount Primary, ensuring that the event was well catered for, and aiding with the infrastructure.

There was a surprise midnight fireworks display. The concert came to close at 2 a.m. with Martin pulling 'Mama Cheeny' onstage and acknowledging her support throughout his journey over the last decade.