Joint tour said to be a dream come through 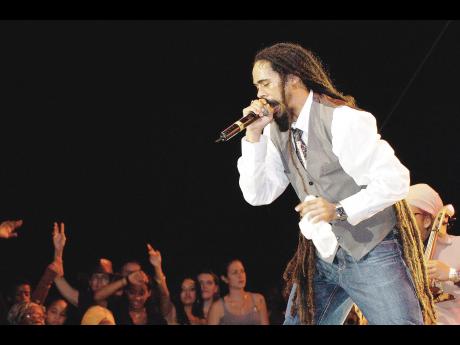 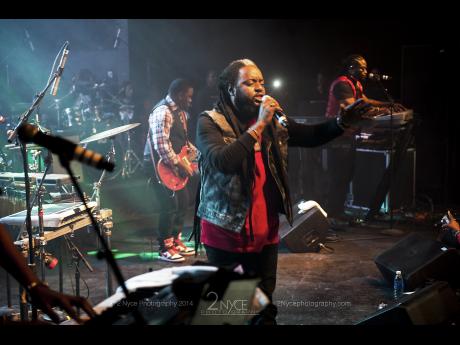 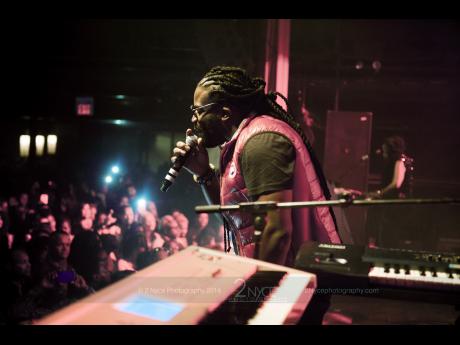 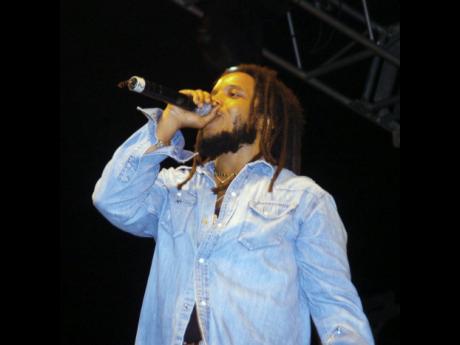 Acclaimed reggae band Morgan Heritage recently resurfaced in the Billboard Reggae Top 10 with their latest studio effort, Strictly Roots. This might be partially because of their impressive performances on the ongoing Catch A Fire tour alongside the Marleys.

Both families have strong ties in reggae music and according to vocalist and musician Gramps Morgan, they have a lot in common, which makes the musical task at hand a lot easier.

"The Marleys and Morgans are more than just childhood friends. We are both second-generation musicians carrying on our fathers' legacies. The Catch A Fire tour is a historic moment for both families because as family, our bond goes beyond blood, it's etched into our souls with the fire," he said.

The Reggae Bring Back Love singer said Morgan Heritage had anticipated a joint tour even prior to making the Catch A Fire tour a reality. However, also sharing in the historic moment are recording artistes Tarrus Riley and Black Am I.

"We always spoke of the day when Marley and Morgan would tour together, sharing the same stage night in and night out. Well, now the time has come, and we could not be more joyful to see this dream become a reality. To be on the road bringing this energy to the people is fulfilling on so many levels for us. Reggae music needed this love we share to be presented on a stage such as this and we?re grateful to be apart of the journey," said Gramps Morgan.

The Catch A Fire tour also features Damian Marley, Stephen Marley, Skip Marley, Jo Mersa Marley, among others and officially kicked off on August 29 in Philadelphia. The tour will continue over the next few days and concludes on September 27 in Los Angeles.

The Morgan Heritage band has been globetrotting since the release of their Strictly Roots album back in April. They will continue their promotion of the chart topping project with the European leg of the Strictly Roots tour, which will commence on October 23, 2015. They will, however, be making a stop first in Kenya on October 3, where they are slated to perform at the Nyayo stadium in Nairobi.

"Kenya is another place (in which) we feel at home. The most important thing for us is that we play for all our fans and not only the more fortunate members of society. That's why we love to do stadiums accompanied by an intimate concert in African countries. Being in Africa, doing what we love, is high on our priority list and that's driven by the desire to play our music for everyone, everywhere," Gramps Morgan said.

The album Strictly Roots, peaked at No. 1 on the United States, iTunes Reggae Chart and went No. 1 on the Billboard Reggae Chart. The project also charted in Switzerland, Holland, United Kingdom, Germany and France.