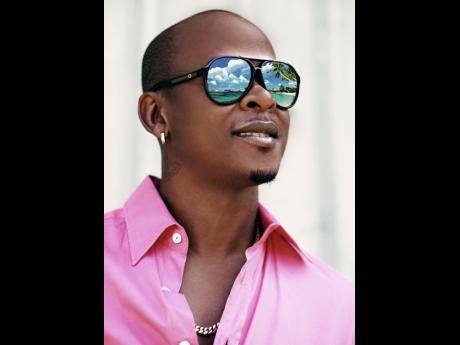 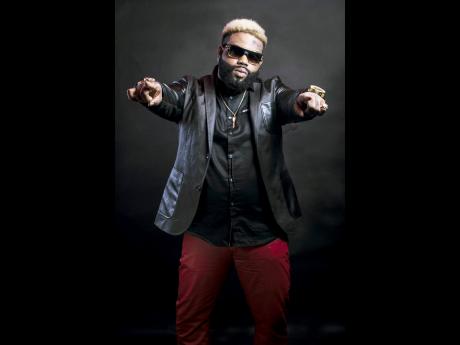 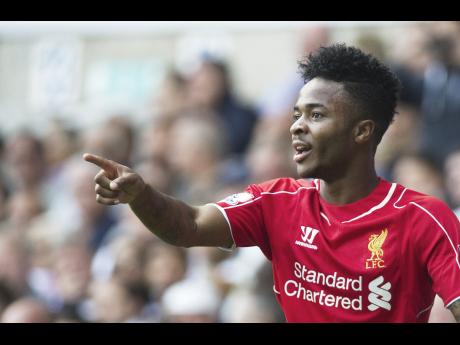 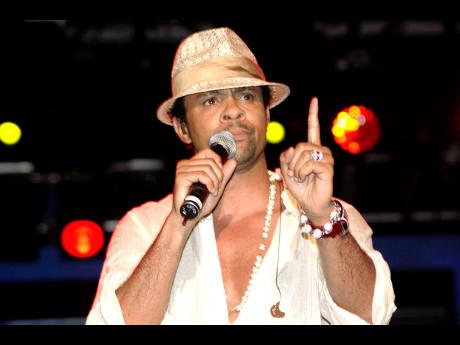 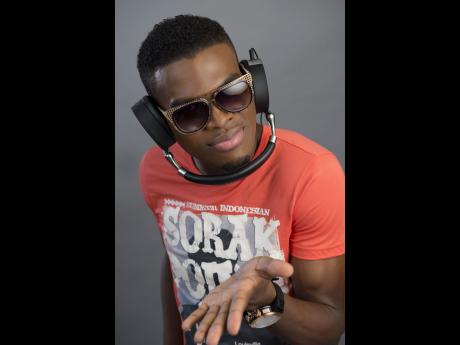 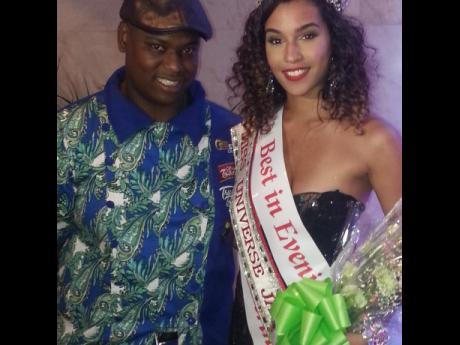 Mr Vegas is preparing for the release of his album Lovers Rock & Soul. The 11-track set is an eclectic mix of R&B, pop and reggae covers. Lovers Rock & Soul will be released on Mr Vegas' birthday, Tuesday, September 29.

Lovers Rock & Soul opens with Vegas' cover of Ed Sheeran's Thinking Out Loud. There is also There's Nothing Better Than Love, which was originally done by Luther Vandross and actor Gregory Hines.

Vegas and Natel deliver an interpretation of the Jon B and Baby Fac R&B hit, Someone To Love.

Also on the album are Love Is All Around (originally done by Wet Wet Wet) and Time After Time (Cindy Lauper).

"This is my seventh official album and I wanted it to be special. That's why I chose to sing these songs. They are all classics and personal favourites of mine. I also want this album to stand the test of time and be remembered as one of the great albums in the modern era of reggae," said Vegas.

Footballer Raheem Sterling is included in the music video for Demarco's single, Who The Hell Cares.

The deejay has also released Lava and Pop Mi Collar, which is accompanied by Boysie. The song brings back the Pop Mi Collar dance as a tribute to legendary dancer Bogle, 10 years after his death.

He has also done Case on the Tears Of Joy rhythm by TJ Records, speaking about the lives of youths who have been locked up, facing time or remanded waiting for their day in court.

On Tuesday September 1, Demarco hosted a back-to-school treat in his home community of Maverly. Canada is on his calendar for a three-city stint (Montreal, Regina and Toronto).

Grammy award winner Shaggy returned to perform again in Guam, after a decade, to help typhoon-ravaged Saipan. On Saturday, September 5, Shaggy performed to a packed Guam Greyhound Park. The event raised over US$1 million to aide in the recovery efforts for Saipan.

Typhoon Soudelor left a trail of destruction on Saipan after a direct hit on August 2 and 3, demolishing houses, blowing away roofs and walls, knocking down trees and power poles, flipping vehicles over, halting airport and seaport operations, shutting down businesses and leaving thousands without electricity and water.

The concert, a Steven Brownstein Entertainment production along with the Lady Diana Torres Foundation, is an effort to aid recovery from the destruction by Typhoon Soudeldor, and what better way to raise funds that to bring some good music and entertainment to the people.

Shaggy, whose hits include Boombastic, It Wasn't Me and Angel, entertained the audience. He did his summer hit I Need Your Love and the recently released single, Only Love.

All proceeds from the Steven Brownstein Entertainment

production will go towards the Lady Diana Torres Foundation in an effort to aid recovery from the destruction wreaked by Typhoon Soudelor.

OMI has announced that his debut album, ME 4 U, will be released on Friday, October 16. The album, which will include the hit single Cheerleader (Felix Jaehn remix) and brand new single Hula Hoop, is available for pre-order.

Additionally, OMI has shot a video for Hula Hoop in Miami, which will premiere this month.

The album announcement comes as Cheerleader (Felix Jaehn remix) locks the top spot on Billboard's Hot 100 Chart for the sixth week, tying for the longest run at number one on the Hot 100 for a reggae song in more than 22 years.

The track, produced by Clifton 'Specialist' Dillon for Oufah Music and remixed by Felix Jaehn, has proven to be a breakout success in the US, receiving double-platinum certification and racking up nearly half a billion combined video views.

The song has been streamed nearly 400 million times on Spotify and has achieved achieving number one airplay in both pop and rhythm radio formats, as well as top five airplay at adult pop and dance radio. The single has reached 1.6 billion in cumulative radio audience since its launch.

Cheerleader (Felix Jaehn remix) has received an MTV VMA nomination in the Song of Summer category and a Teen Choice 2015 Nomination as Choice Summer Song. OMI has performed the track on 'Good Morning America', 'The Tonight Show Starring Jimmy Fallon' and 'America's Got Talent'.

Additionally, Cheerleader (Felix Jaehn remix) has hit number one on iTunes in nearly 70 markets. The song has hit number one on both the worldwide Spotify chart and the worldwide Shazam chart and has taken the number one spot on the Official Singles Charts in the UK, Portugal, Hungary, Italy, Switzerland, Australia, Austria, Germany, the Netherlands, South Africa and Sweden, where it remained at the top of the chart for nine consecutive week.

Young entrepreneur Stephen Hamilton saw sponsoring the Miss Universe Jamaica pageant as a way of expanding his Eskay Catering brand and ended up having the woman representing his company win the title.

Sharlene R‰dlein walked away with the Miss Universe Jamaica title after weeks of wearing the Miss Eskay Catering sash. And although Hamilton sponsored the competition not knowing who would wear his company's name, he was overjoyed that R‰dlein got the crown.

"It was a raffle. Sharlene dipped in a jar and selected my company," he told The Gleaner.

After R‰dlein was selected to wear his sash, Hamilton hired persons to promote her on Facebook and Instagram.

"I was confident enough from day one in terms of how she presented herself, her story and her journey. I wasn't surprised she won. I had my horns and I was behaving outrageous. I was just excited. When she reach top six and I saw how she answered her question, she turned it up. When it reach top two, mi start fan. I was her one-man band. When she won and still mentioned her sponsor, I think that was my payment," a beaming Hamilton told The Gleaner.

" It all paid off in the long run," said Hamilton, who started Eskay Catering in 2012, the same year he graduated from UTech.

He added that from now until R‰dlein leaves the country to represent Jamaica, he will be her private chef.