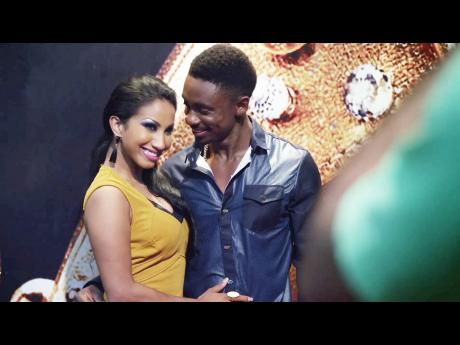 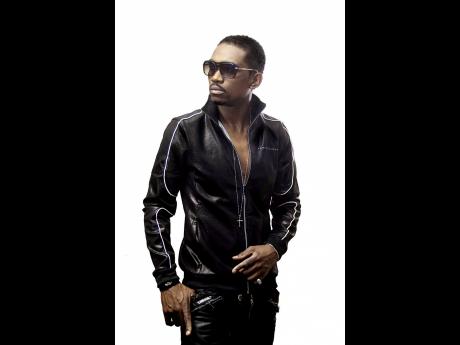 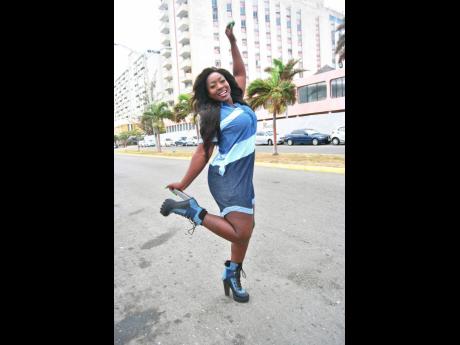 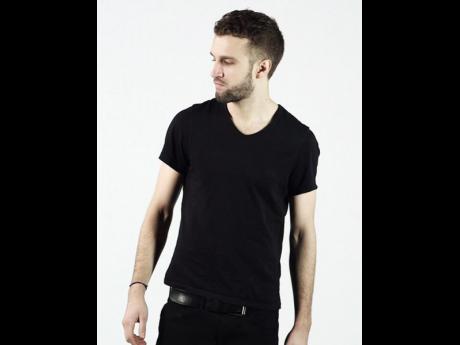 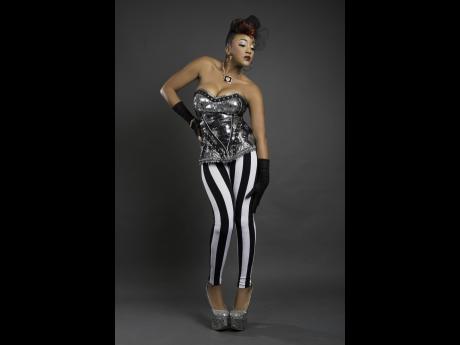 Following the on-screen success of the hit Jamaican/Canadian film Destiny, the movie's soundtrack is also poised to dominate the airwaves as it goes live on Friday, September 18, with iTunes pre-order available now.

The soundtrack which features 10 artistes is executive-produced by Destiny's producer and director Jeremy Whittaker, CEO of Grasshopper Music Entertainment, and is produced by the legendary reggae music producer Clive Hunt with Dwain 'Wiya' Campbell as co-producer.

If You Want It, the second single from the movie's soundtrack, was released in August. If You Want It is performed by Destiny's lead actress Karian Sang. The song was produced by Clive Hunt with production from Sly Dunbar (Sly and Robbie).

Whittaker noted that, "I believe this soundtrack is one of the best original compilation reggae albums out in recent times and it definitely can stand on its own legs separate and apart from the film."

The soundtrack will be released internationally on the Tuff Gong International label as part of its recent deal with Caroline Music, a division of Universal Music Group.

CEO of the Marley Group, Cedella Marley, weighed in on the partnership, noting that, "Tuff Gong is proud to be a part of another milestone in Jamaican entertainment. With this authentic Jamaican production, Jeremy is sharing a slice of Jamaican life," she said. "Destiny has ruled the local box office and will no doubt attract a global following, and we look forward to a successful partnership."