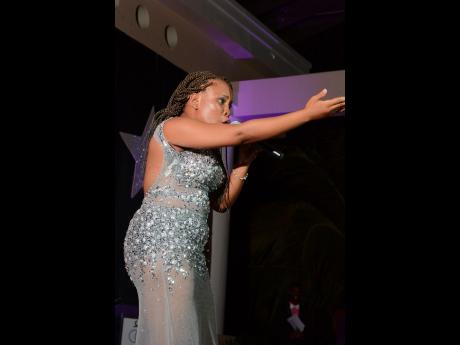 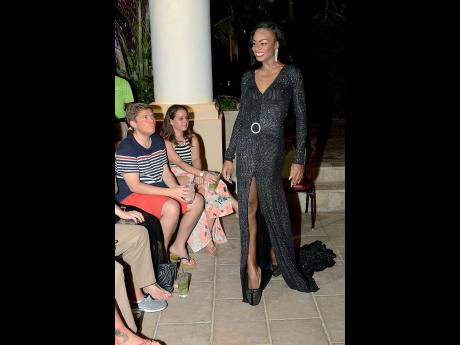 A talented Jamaica team has been selected to represent their country next weekend at the Sandals ENCORE talent series grand finals, set for September 18 and 19 at the Whitehouse and Negril properties.

Jamaica will go up against strong competition from Sandals properties in the Caribbean islands of St Lucia, Barbados, Antigua, Grenada, Bahamas, and Turks and Caicos.

Last weekend at the national finals at Sandals Ocho Rios, staff members showed that while they may be gainfully employed elsewhere within the Sandals/ATL Group, they are quite capable of holding their own on stage.

It was a case of Ocho Rios versus Montego Bay versus Negril and Whitehouse, and in the end, Ocho Rios took five of the seven categories, much to the delight of the home crowd.

There was no selection of overall winner, but based on performance and crowd response, Bernice Brown of Ocho Rios, who won the best female singer category, would have been the

Outside of the winners, there were some outstanding performances on the night, including Roshawn Smith on sax; the petite lady with the big voice, Shelly-Dean Bartley (You're Gonna Love Me).

Entertainment manager from the various properties across the island added a special touch to the evening's proceedings when they pledged US$1,000 to start a fund to assist Dominica, which was damaged by hurricane recently.