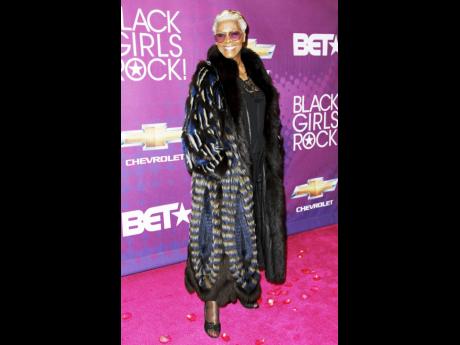 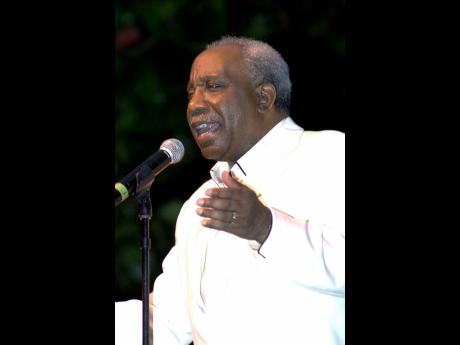 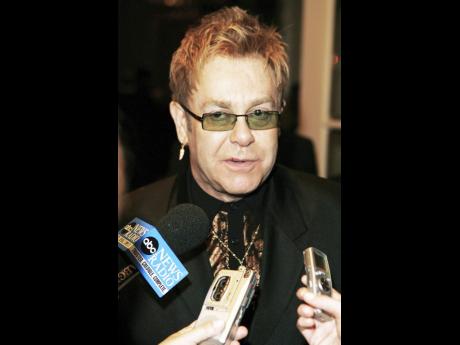 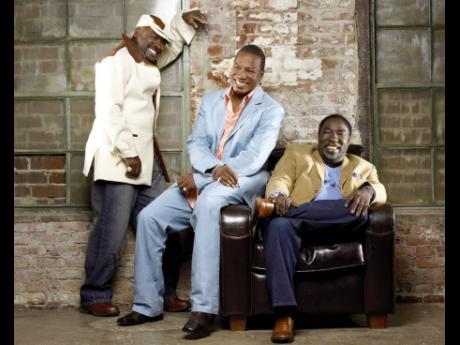 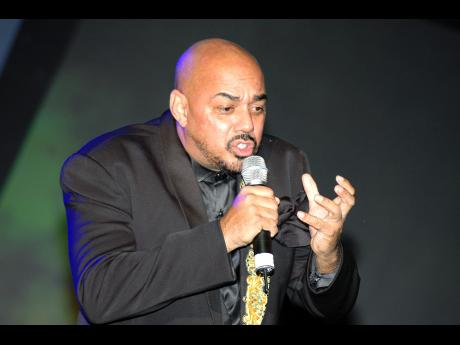 It was mentioned in a previous article that the history of Jamaica is reflected in its motto, 'Out of Many One People'. The same could be said of its rich musical heritage, which has seen many whose origin lies outside Jamaica making lasting contributions to the development of the island's popular music. Of particular relevance here are artistes like Lord Laro, Lord Creator, and Lynn Taitt from Trinidad; Jackie Opel from Barbados; Roland Alphonso and Laurel Aitken from Cuba; Carlos Malcolm from Panama; and Dennis Syndrey from Australia. The reverse may also be true when we think of several Jamaica-born entertainers and others in the music business who have made lasting contributions to the music and culture of other nations. One prime example of this is the outstanding songwriter, music producer, arranger, and conductors - Thom Bell. He has the distinction of being one of the creators of the Philadelphia style of soul music during the late 1960s and 1970s, sometimes referred to as 'Philly Soul', and which, arguably, could only be challenged by 'The Motown' sound of that era. His songwriting, producing, arranging, and conducting skills were largely responsible for the success story surrounding groups like The Delfonics, The Stylistics, The Spinners, and New York City. Bell also worked with Dionne Warwick, Jerry Butler, Billy Paul, James Ingram, Lou Rawles, Ronnie Dyson, Elton John, The O'Jays, and Johnny Mathis, for whom he wrote the classic Life is A Song Worth Singing in 1973.

Thomas Randolph Bell was born in Kingston, Jamaica, in 1943 and shares the birthdate of January 26 with legendary Studio 1 owner Clement 'Coxson' Dodd. He migrated with his parents and siblings to Philadelphia Pennsylvania, United States, at about age five. According to Colby Graham, author of the Vintage Boss magazine and a man who has done extensive research on Bell, "Both his mom and dad were musicians, but they worked in different departments at the University of Pennsylvania. It was mandatory in the Bell family that all had to do some form of music. Thom started on drums then switched to piano before age 10 and soon became a classical piano player. Kenny Gamble and one of Thom's sister were friends, so she introduced Thom to Kenny," Graham told me in a radio interview. These preliminaries set the stage for the musical drama that was to follow. As it turned out, Bell became part of a singing group, The Cameos, which Gamble had, and did some recordings with them in the doo-wop style towards the end of the 1950s.

It soon became obvious that singing wasn't Bell's thing, and he soon left the group to further his training as a classical musician. By 1967, he ended up at Cameo Records as the company's writer, arranger, and conductor. Five young men, calling themselves The Five Guys, from a Philadelphia high school, were brought to him. After auditioning, trimming them to a trio, and renaming them Delfonics, Bell, in collaboration with group member William Hart, created the No.4 smash, La La means I Love You in the spring of 1968. Bell co-wrote, produced, arranged, and conducted the group's follow-up hits, I'm Sorry, Ready or Not, Here I Come, Break your Promise, You Got Yours, and the 1970 top ten landmark hit Didn't I Blow Your Mind This Time, the lyrics of which ran in part:

"I gave my heart and soul to you, girl

Gave you the love you never knew girl?

I've tried so many times and that's no lie.

It seems to make you laugh each time I cry.

Didn't I blow you mind this time, didn't I?"

With the aim of challenging the power of Motown Records, Bell became the first of what was known as 'The mighty three', which included two other great producers-songwriters Leon Huff and Kenny Gamble. He did three albums with them before another Philadelphia group named The Stylistics sought his guidance. Linking with another great female songwriter, Linda Creed, he took them on, and the magic continued. It saw Bell, at times, playing almost all the instruments on the Stylistics early songs.

The group's 1971 debut album titled The Stylistics was a smasher and a true testament to Bell's work. It reached No. 23 on the Billboard 200 chart and climbed to No. 3 on the R&B album chart. Of the nine songs on the album, eight were written by the Thom Bell-Linda Creed combination. Five of that lot, namely, Betcha By Golly Wow. You are Everything, You're a Big Girl Now, Stop, Look, Listen To Your Heart, and People Make the World Go Round reached the top 10 on the R&B charts, while Betcha By Golly Wow and You are Everything were in the top 10 of Billboard hot 100. All nine songs were produced, conducted, and arranged by Thom Bell. Bell was perhaps at his penning peak on Break Up to Make Up as the Stylistics sang:

"Tell me what's wrong with you,

Now tell me why I never seem to make you happy,

Though heaven knows I try.

What does it take to please you?

Tell me just how I can satisfy you, woman,

You're driving me wild.

Break up to make up, that's all we do.

First you love me, then you hate me, That's a game for fools."

Bell also wrote and arranged I'll be Around and Ghetto Child for the Spinners, while he produced and arranged for them One of a Kind Love Affair and Mighty Love in 1973 and 1974, respectively. For New York City, he wrote and arranged I'm Doing Fine Now in 1973, while he helped Dionne Warwick to produce the 1976 song Track of the Cat. James Ingram had I Don't Have the Heart to Love You in 1976.

Bell received the Grammy for the best producer of 1975 and was inducted into the Songwriters Hall of Fame in 2006.