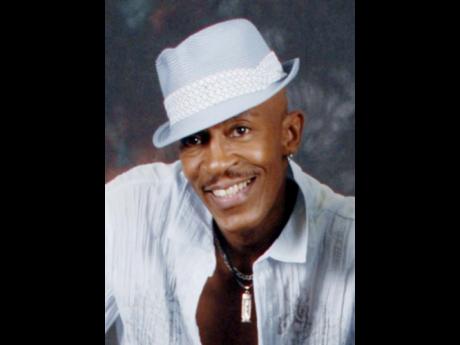 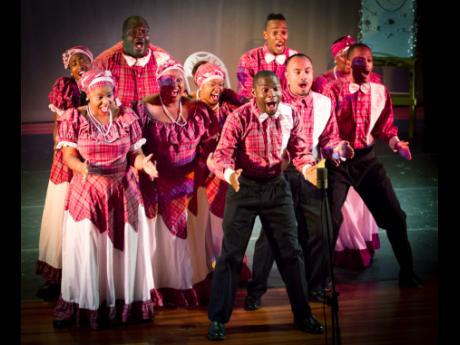 Kevin 'Ray' Owens will headline a Jamaican fundraising gala, concert and awards ceremony in New York City on Saturday, September 19, at the Jamaica Performing Arts Centre in Queens. The glitzy black-tie event is being hosted by the New York-based Braata Productions.

Owens, the lead singer from legendary R&B group Ray, Goodman & Brown, has in his repertoire Special Lady, along with the hits Happy Anniversary and Love on a Two-way Street. Other performances will come from Braata Folk Singers, Braata Theatre Workshop, Braata Educational Outreach (with an artistic demonstration), and Everton Bailey & ISOP.

The awards ceremony will pay tribute to organisations and individuals that have made an impact on the lives of Jamaican and Caribbean residents in the New York City region. This year's awardees include the Immaculate Conception High School Alumnae Association New York Chapter; Jimmy Van Bramer, NYC Council majority leader; and community radio standout Carl B Moxie. Other awardees are Gloria Messam, Sophia Walsh-Newman and Merrick Dammer, Esq.

Braata Productions is committed to preserving the cultures of the Caribbean region. In the absence of grants and endowments, the fundraiser is critically important to enable the continuation of the work that Braata continues to deliver on performing arts platforms across New York City. This year is their sixth fundraising effort.

"Our mission and our driving passion at Braata Productions is to deliver first-class performances," founder and executive director Andrew Clarke declared. "All our performers give of their many talents out of a deep love for their craft, so in order to continue this fine tradition it is important for us to have a successful fundraising gala and concert."