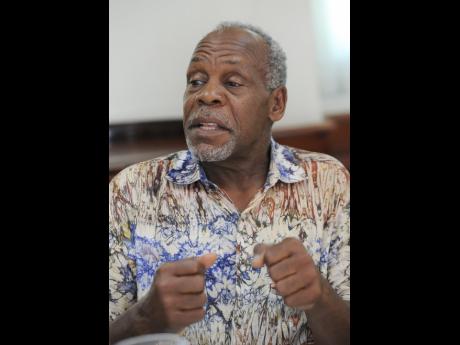 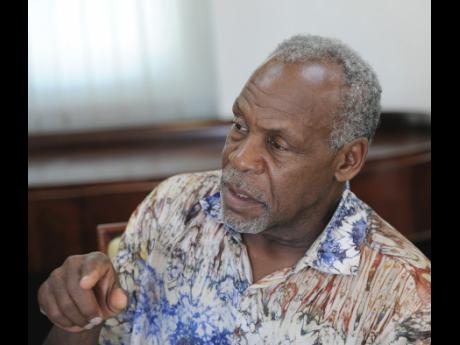 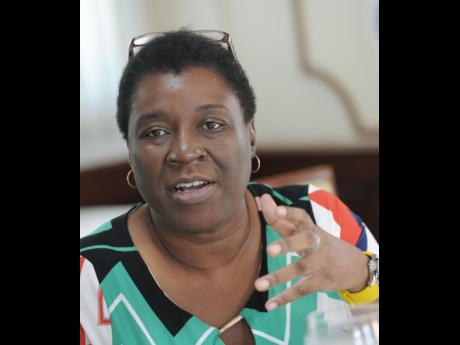 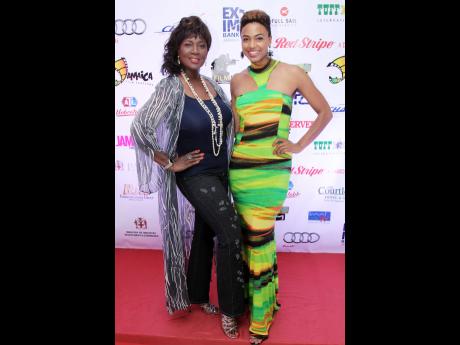 Among a wide-ranging slate of artistic involvement, American actor Danny Glover is a co-founder of the Pan African Film Festival along with Ja'Net DuBois and Ayuko Babu. Started in 1992, this year the festival was rated third among the film festivals in the United States of America by US Today. Speaking in an Editors' Forum at the Gleaner Company's North Street, Kingston, offices on Monday, Glover said while the festival is doing well in unearthing content, one of the things which it needs to do is establish a distribution network.

Even in the digital era, Glover said there is "one issue - we have not been able to find the distribution outlets".

He noted that persons of African descent have a longstanding presence in movies, specifying Ousmane Sembene's Black Girl.

The inaugural Jamaica Film Festival was held from July 7-11 at venues across Kingston.

Among the film festivals held in Jamaica previously are the Jamerican Film and Music Festival, held in Montego Bay, St James, spearheaded by actress Sheryl Lee Ralph; the Flashpoint Film Festival which was held in Negril and Kingston; and the Jamaica International Reggae Film Festival.

However, Beckford said, there are funding issues for film festivals, even as partnerships are critical to their success. She also pointed to Scotland and New Zealand, which earn heavily from filming.

"A platform must be created for the Caribbean to transition from script to screen," Beckford said.

However, Glover said, at the end of World War II, there was a change in the direction of film in the USA.

"Sidney Potier's presence resulted in a paradigm shift in how we saw the African-American (on screen)," Glover said. Now, he said, outside of television, there are not many roles and "the films being made by Hollywood are graphic-novel films".

One of Glover's noted film roles is policeman Roger Murtaugh in the Lethal Weapon series, co-starring with Mel Gibson. In Lethal Weapon 4, he strips to his underwear and acts like a chicken in order to draw out the bad guy for his partner to take down. However, Glover said, "I was the first person to play Nelson Mandela." This was two years before Mandela was released from prison. "I was walking through the airport in Lagos and people said 'there is Mandela'," he recalled.

He pointed out that although they are action comedies, each Lethal Weapon film addresses a serious issue. And Lethal Weapon 2 was banned in South Africa because it had a reference to apartheid.

Beckford said, "The networks that have pushed Lethal Weapon have not pushed Mandela." Some content will not be accessed on outlets like Netflix, so "it has to be on the film festival circuit," Beckford said.