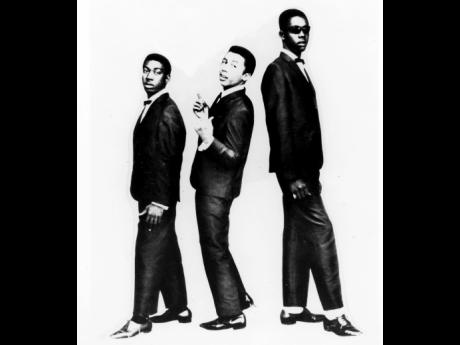 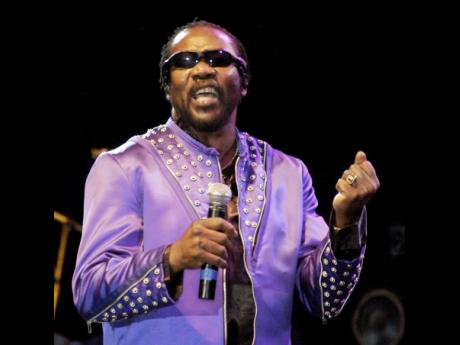 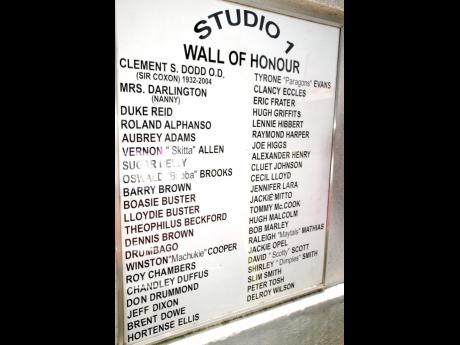 Colin Hamilton
The Wall of Honour recognising performers and musicians associated with Studio One in the courtyard of the famed recording facility at 13 Studio One Boulevard, St Andrew.
1
2
3

Studio 1 has become a household name in Jamaica, insofar as it relates to the island's rich musical legacy. Hundreds of recording artistes who have achieved local and international fame either began their careers there or have honed their musical talents within the walls of that revered institution, situated at 13 Brentford Road, (renamed Studio 1 Boulevard), in Kingston 5.

One name that would perhaps come readily to mind is Bob Marley. Although he didn't begin his recording career at Studio 1 (he began as a solo artiste with Leslie Kong's Beverley's label in 1962), he certainly was groomed there and came to public attention while singing with the Wailers group, which included Neville 'Bunny Wailer' Livingston and Hubert 'Peter Tosh' McIntosh. The list, which runs like an unending roll call, contains standouts like Toots and The Maytals, the incomparable Skatalites band, Alton Ellis, John Holt, Dennis Brown, Delroy Wilson, Bob Andy, Brent Dowe, Joe Higgs, Marcia Griffiths, Ken Boothe, Slim Smith, Larry Marshall and many others worthy of mention, which neither time nor print space can permit.

A recent perusal of the wall of honour, erected at Studio 1 shortly after Studio 1 boss, Clement Dodd, passed in 2004, revealed no less than 60 inductees representing only those who have passed on. According to Clement Dodd's son - Courtney, who now manages the establishment, several others who recorded there have since died and have not been included on the Honour Wall. Clement 'Coxson' Dodd himself told me that "there were dozens who passed through, did a 'one song' then disappeared, and have been forgotten". When all this is added to those who are still alive, the list ought to run conservatively close to a record 500 artistes and some 8,000 titles, according to Courtney Dodd.

But what is it that attracted so many artistes to one studio? The consensus by many of the artistes is that the camaraderie that existed at Studio 1 was nowhere else to be found.

In a 2010 interview I had with Reggae Queen, Marcia Griffiths, she painted a picture of sweet togetherness: "Everyone in Studio 1 was like one big, happy family. We never got paid, but we were so happy. It was like a nine-to-five job. All the artistes met there, shared what we had among each other, and we had one happy time. And I believe that's one of the reasons why those songs will last forever because they were done with such sincerity and purity. We weren't thinking about money. We just wanted to go in and express ourselves," she said.

Top-flight songwriter, recording artiste and auditioner, Keith 'Bob Andy' Anderson, who coached Griffiths and wrote the majority of her early recordings, was very analytical in his assessment of the happenings at Studio 1 during its early years. In a 2005 interview with me on KLAS Sports Radio, he lauded the togetherness and friendship that existed amongst Studio 1 artistes as he spoke about the recording of I've Got to go Back Home: "When I was voicing that song, those brethren (The Wailers) just happened to be around and realised that the song would need that kind of complement and they just picked up the chorus and went to the other mike. I didn't invite them to. That's the kind of camaraderie us musicians had at Studio 1. It was the admiration we had for each other. We saw each other coming and the battle was on to write a better song. As great as they say Coxson is, it's the same Bob Andy, Wailers, Heptones, Delroy Wilson and Dennis Brown as a later man, who produced, wrote and sang all of those songs. Some of the times, Coxsone wasn't even in Jamaica. Sid Bucknor, his cousin, who was the engineer, used to run the place, then Sylvan Morris came in and Errol Thompson for a little while," Andy said.

Boasting some of the best musicians in the land, Dodd, however, knew he had the fire power to offset any deficiencies in vocalising, and so very few aspiring artistes were turned away. Although arrogant at times, he possessed the tactical wit and personality that attracted and inspired many, resulting in an unending procession in and out of the gates of 13 Brentford Road.

Bob Andy, in one of his rare salutations of Coxson, had mixed reactions, as he told me in the interview: "Coxson was a genius in himself. There are some non-progressive things I could say about him, but inspirationally and influentially, he knew how to get something out of an artiste. He had a wink that was very reassuring and comforting, but when the other side of him didn't match up. It became very disappointing," Andy concluded.

Studio 1, which over time, became somewhat of a Jamaican version of Berry Gordy's Motown Studios, not only attracted vocalists, but opened its doors to musical bands, which helped to swell the ranks of the Studio 1 stables. The Sharks, with the renowned guitarist, Dwight Pinkney, as leader, was perhaps the first band to audition and record for Studio 1. Their composition and original recording of How Could I Live in the mid-1960s, wasn't altogether popular at Studio 1, but became the basis for Dennis Brown's mid-1970s monster hit How Could I Leave. The Sharks was also the successful backing band on Ken Boothe's first hit at Studio 1, titled You're No Good; The Gaylads' boogie-flavoured Lady with the Red Dress and The Wailers' Put It On in 1965, which had everybody singing:

"Feel them spirit, Lord I thank you

I'm gonna put it on, good Lord help me

I rule my destiny, Lord I thank you

I'm gonna put it on in the morning

I'm gonna put it on in the night".

Studio 1, also did not escape the foreign invasion, which saw Jackie Opel, Lord Creator and Roland Alphonso being the main arrivals.