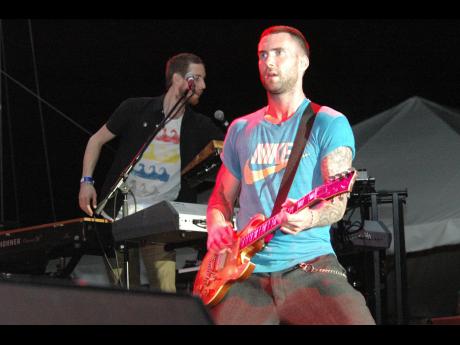 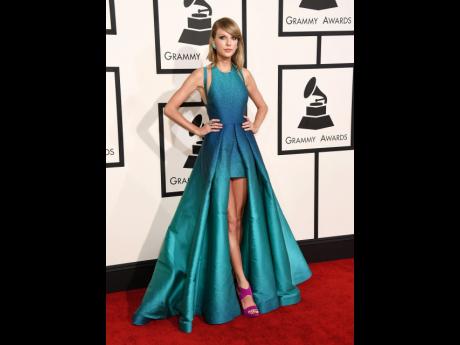 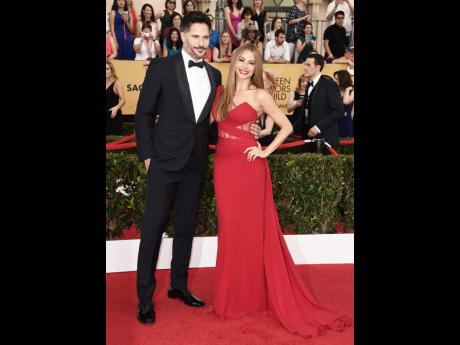 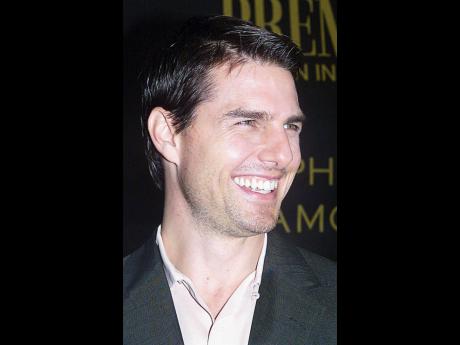 The Maroon 5 frontman reportedly formed a bond with the 72-year-old Oscar-winning actor at a charity gold event several years ago and is mentoring the Goodfellas star in the studio.

A source close to The Voice USA star said: "They hang out and play music. Joe is really focused on music now. He's really inspired. They kicked around some songs and recorded some stuff together."

While the pair have already recorded a number of tracks, they haven't decided whether to release them in the future. The insider told Us Weekly magazine: "It was just a thing they did while having fun."

Adam's close pal, Jonah Hill, whose brother, Jordan Feldstein, manages the Moves Like Jagger hitmaker and his group, is also friends with Joe. He said: "I love Joe Pesci. I mean, who doesn't? He's the best. Goodfellas is my favourite film of all time, and his performance is my favourite."

Too Swift with lovers

The 25-year-old singer, who previously dated Harry Styles, John Mayer and Jake Gyllenhaal and is currently in a relationship with Calvin Harris, thinks the comediennes were being "rude" when they joked about her being a serial dater while presenting the 2013 Golden Globes. But she admits they inspired her to write the hit Blank Space.

She said: "You know, you're sitting at an awards show, and you know there's gonna be a joke about you being a serial dater in the monologue. And you're just sitting there like, I'm 22, and this is rude. But instead of writing a song like It's So Rude, Stop Picking On Me, I kind of sat back and thought about how complex this character was that they'd drawn up for me. And I just thought 'this is amazing'. I need to write a song from this girl's perspective. If you want to play this way, we can play this way, and I just decided to be her for one song."

The Modern Family actress, who is set to marry Magic Mike XXL star Joe Manganiello, 38, in Miami next month after getting engaged last December, had no idea he was going to propose at the time. She says he selected the seven-carat oval diamond all by himself.

Asked about the impressive piece of jewellery, the 43-year-old said "It is perfection. He picked it for me, and I wouldn't change anything. He knows that I like big."

The brunette is planning to treat their wedding day like a red carpet event, and while she was initially very involved in the planning, she is leaving the final details up to her wedding planner.

Strong acting out of Cruise divorce

The Oscar winner, who is now happily married to country-music singer Keith Urban, threw herself into her acting career to get over her broken heart following the split from the Mission Impossible star in 2001 after 10 years of marriage.

Recalling how she coped, the 48-year-old said: "I was running from my life at that time. I wasn't able to handle the reality of my life and, as an actor, you have this wonderful thing where you can go and get lost in somebody else's life and become somebody else for a period of time. And when I look back on it, I really see that. Out of that came work that sort of was applauded, and so that was an interesting thing for me."

The Australian, who has adopted children Isabella, 22, and Connor, 20, with Tom, won the Best Actress Oscar for The Hours two years later in 2003, but had an "epiphany" shortly afterwards.

Speaking at the Women In the World Summit in London on Thursday, she explained: "I was sitting in the Beverly Hills Hotel, and it was all extraordinary, and I was the loneliest I've ever been. And that was a very strange thing to have happened, and it was a fantastic thing to have happened, because I was jolted out of this, I suppose, need or desire to say, 'This is gonna heal me' and it didn't. And then I went, 'I need to really hone in on what I want as a woman and for my life.'